Throughout the history of the world, people have stretched the boundaries of what is possible with the tools and materials at their disposal. The end product of this insatiable curiosity and commitment is impressive building and infrastructure.

Humans have constructed massive infrastructures, projects, and temples spanning centuries, all the way up to the present day. Each building was built for a variety of purposes. Villages, monuments, tombs, and sacred sites; all feature on the list of the world’s greatest projects.

We cannot list all of them here, but, we will discuss the major ones having their influence on our world. Here are some of the biggest building projects in the history of the world.

1.  The Great Wall of China 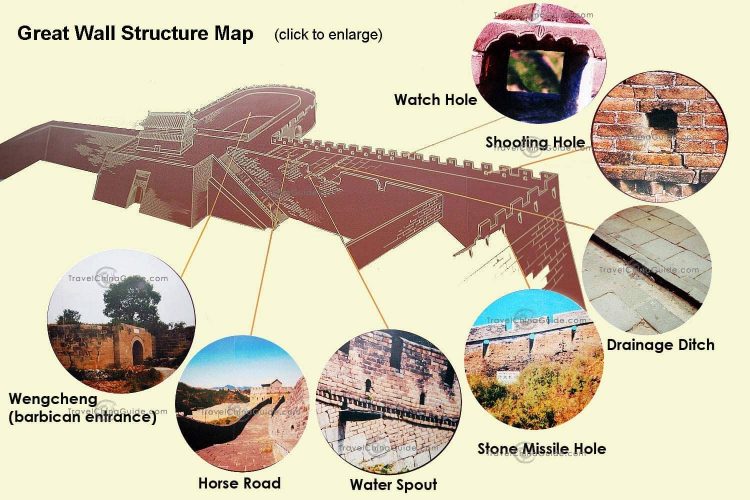 The Great Wall of China is one of the greatest building projects ever undertaken, and it also happens to be the longest wall in the world. The construction of the Great Wall started about 400 B.C. and was finished around A.D 1600. Yup, it took 2000 years to build this wall.

Throughout Chinese history, construction began, halted, and restarted as dynasties rose and fell. The Great Wall was a military fortification against northern tribes at times. It was ignored by several ruling bodies throughout its construction. However, its 13,000 miles have come to be remembered as a sign of China’s lasting power over centuries. 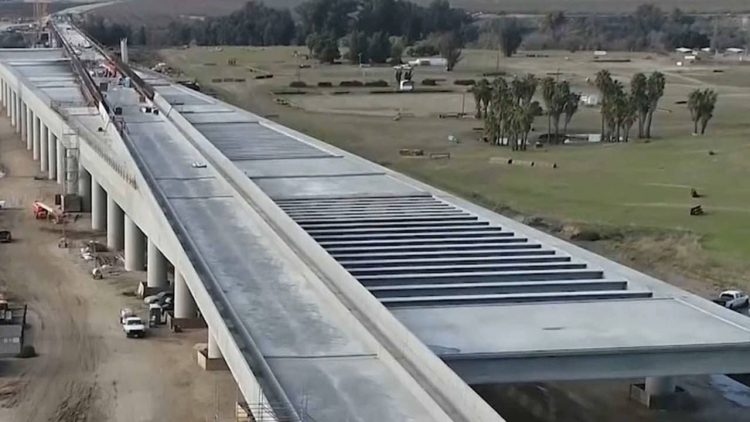 The construction of California’s high-speed rail began in 2015 and is expected to be completed in 2029. It will connect eight of the state’s ten largest cities, stretching from San Diego in the south to San Francisco in the north. The project will be completed in two phases: phase one will link Los Angeles to San Francisco, and phase two will connect San Diego and Sacramento. The train would be fully autonomous, operated entirely by renewable energies, and capable of reaching speeds of up to 200 miles per hour. 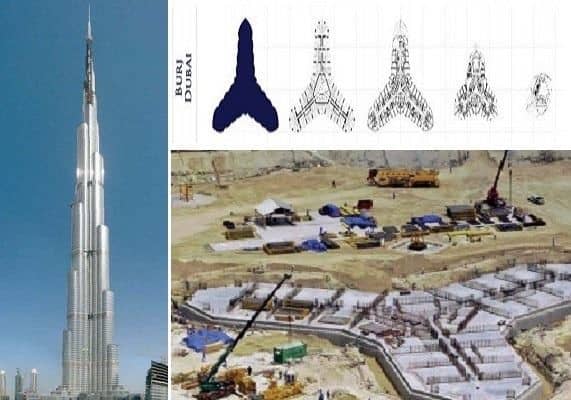 The Burj Khalifa construction was started in 2004 and was completed in 2009. It was originally named Burj Dubai. The skyscraper is part of mixed-use development.

The Burj Khalifa, which stands 2,716.5 feet tall and has over 160 floors, broke many world records when it first opened. This includes the tallest freestanding tower in the world, the world’s tallest service elevator, and the tallest building in the world. The building project was intended to diversify Dubai’s global footprint and bring the oil magnate county to international acclamation. 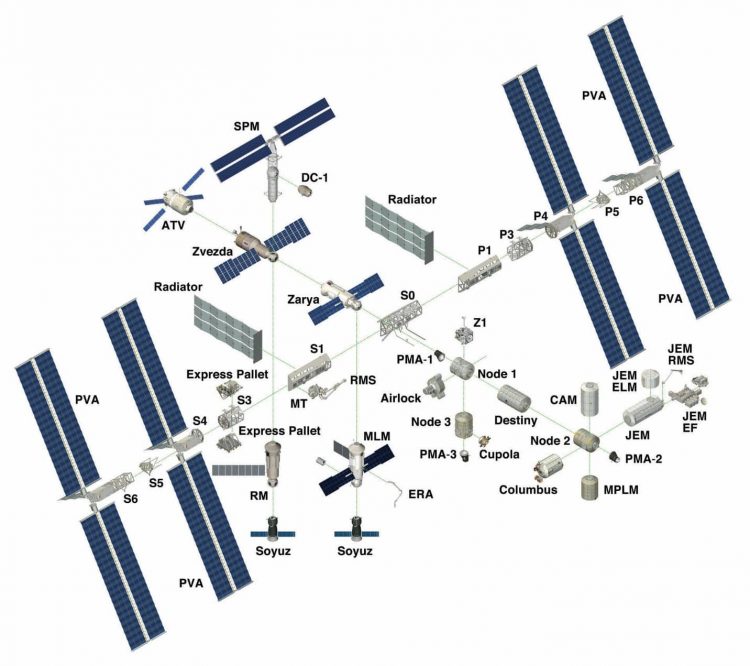 The international space station is planned to get operational in 2028, with ongoing maintenance and upgrades. Another interesting thing is that the space station moves around the Earth once every 92 minutes.

The International Space Station’s first component was launched in 1998, and modules and parts are launched and fitted on a regular basis. The massive space station is divided into two segments: the US Orbital Segment and the Russian Orbital Segment. Many other countries share the United States Segment. 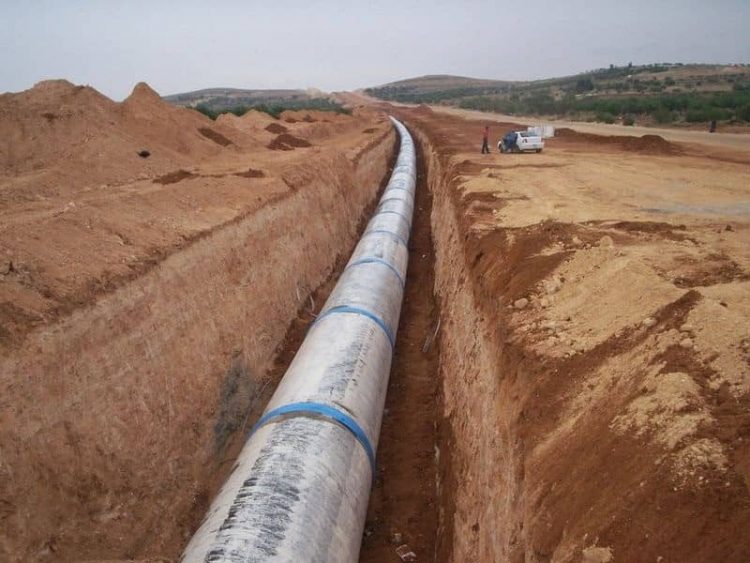 Since 1985, Libya has been working on the Great Man-Made River. It is the world’s biggest irrigation system. When completed, it will irrigate over 350,000 acres of arable land and significantly improve drinking water availability in most of Libya’s urban areas.

6.  The Great Pyramids of Egypt 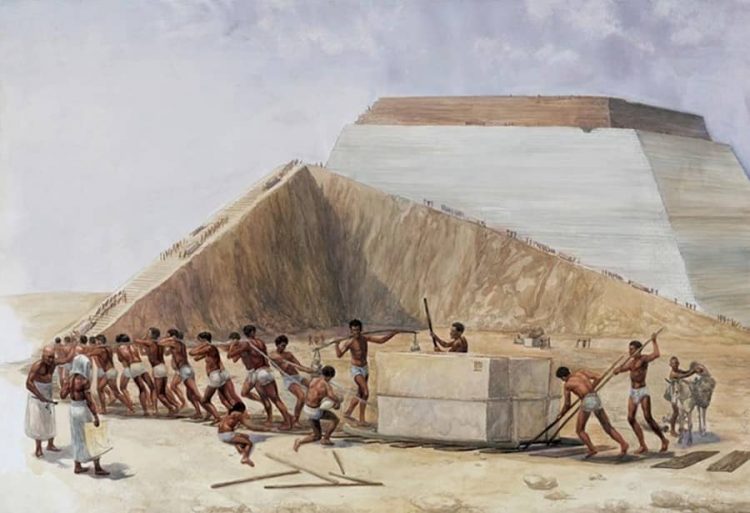 The Great Pyramid of Giza is the oldest and one of the few remaining original Seven Wonders of the World. Unfortunately, wearing and tearing has reduced its height by around thirty feet.

This massive tomb took between ten to twenty years to construct and was the tallest structure in the world for 3,800 years. While the building methods are debatable, archaeologists say the massive slabs were quarried and shipped directly from the quarry.

Regardless, the coordination and transportation of the massive slabs to the site, as well as their placement in primitive Egypt, was a massive feat for its time. Furthermore, the structure has evidently lasted a lifetime, prompting some conspiracy theorists to suggest aliens were interested in the building. 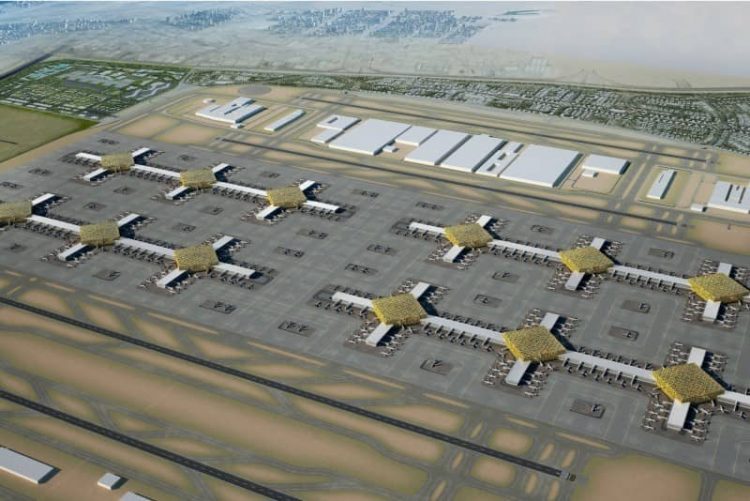 This is the second time Dubai made it in the list of largest projects in the history of the world. No other airport will brace you for the size of Dubai’s Al Maktoum International Airport, which covers an area of more than 21 square miles. The facility will accommodate 200 wide-body aircraft at a time. The airport’s second phase alone is expected to cost more than $32 billion. The new expansion phase, which was supposed to be finished in 2018, has been postponed, and no firm completion deadline has been set. 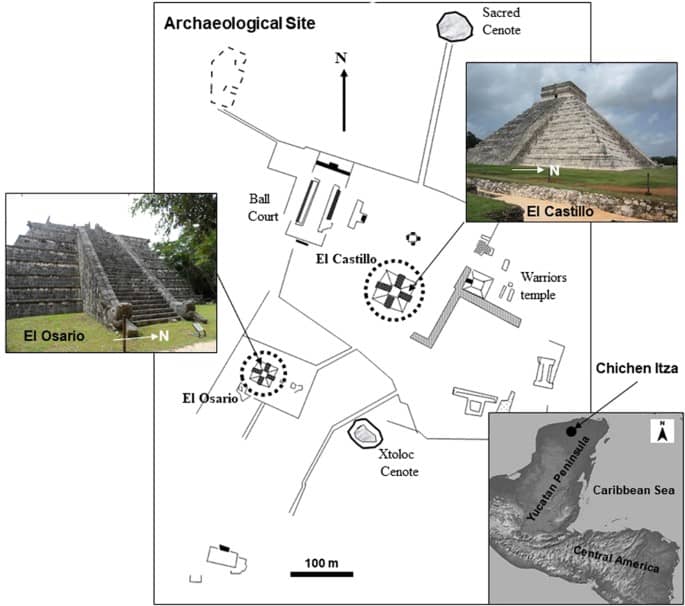 This Mayan site took 400 years to construct and culminated in one of Mesoamerica’s great cities. This city’s population was very ethnic, which lends itself to the city’s diverse architecture.

While this elite city was bustling at the time, it had fallen into ruins by the time the Spanish Conquistadors arrived in Mexico. The dense population and unusual architecture motivated them to create a capital nearby. 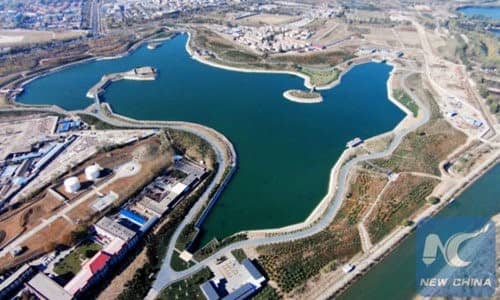 China is also in the footsteps of Dubai because of the 2nd appearance on this list. The north of China is home to almost half of China’s population but just about 20% of the country’s water supply.

To address this disparity, China has financed the building of three massive canals, each more than 600 miles long that will transport water from China’s three largest rivers to the north. The construction project has a building timeline of forty-eight years. When done, it will have 44.8 billion cubic meters of water per year for the population of China. 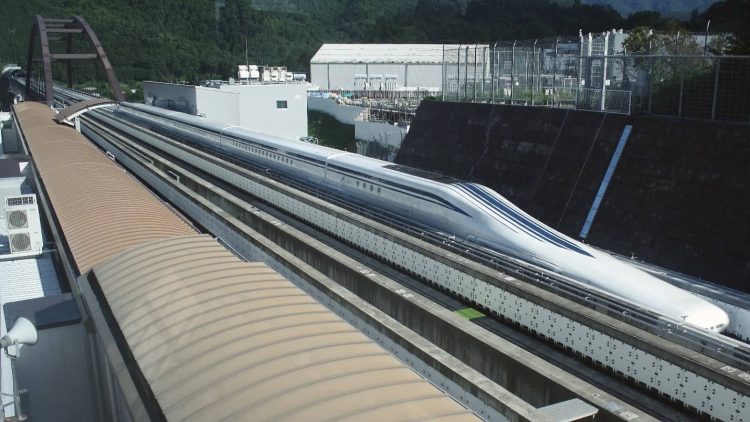 Japan is always known for its technological advancements and prosperity. The Linear Chuo Shinkansen, Japan’s newest high-speed rail line, can transport passengers from Tokyo to Nagoya in 40 minutes at speeds of up to 505 kilometers per hour.

Note that, the distance between these two cities is 286 kilometers. This project of the high-speed route is expected to be completed by 2027. The line will be extended to Osaka in a later process. The Tokyo-Nagoya line would be underground for about 86 percent of its track, necessitating substantial tunnel construction.

All of these projects are mesmerizing and astounding. If you are lucky to visit these sites, you would know that how breathtaking the visuals are, when you are around any one of them. If you want to visit any of the above-mentioned sites, please share with us by leaving a comment in the comment section.

Largest construction projects in the history of worldtop 10