What is Non-Destructive Testing of Concrete?

For over four decades, non-destructive testing of concrete or non-destructive techniques has been in use. During this time, it has progressed to the point that it is currently regarded as a powerful tool for evaluating existing concrete structures in terms of strength and longevity, as well as for assessing and controlling the quality of hardened concrete. This approach may be used to investigate crack depth, microcracks, and gradual degradation in some situations.

Various non-destructive concrete testing procedures have been developed based on the above:

The Williams testing pistol and impact hammers are examples of indentation hammers that are exclusively used to estimate concrete strength.

Because concrete hardens as it ages, the hardness of the surface may be used to determine the concrete’s strength. 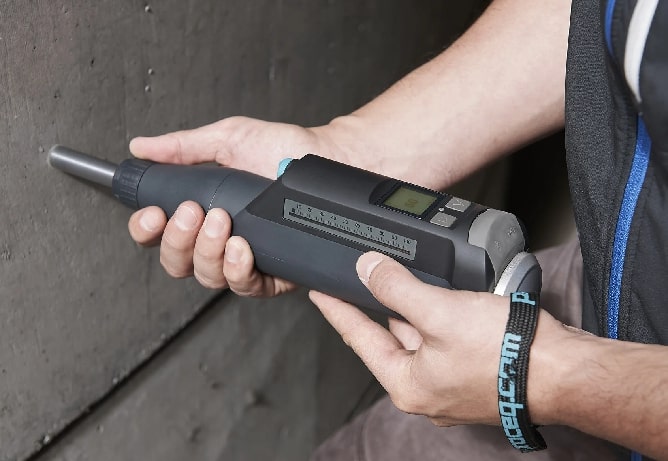 The elastic rebound of concrete is measured by the rebound hammer test, which is generally used for estimating concrete strength and comparative research.

Schmidt’s Rebound Hammer: Schmidt’s rebound hammer, which was invented in 1948, is one of the most widely used tools for determining surface hardness.

The usage of the Simbi hammer, Spit pins, the Windsor probe, and the pullout test is among them. These are used to estimate concrete strength and evaluate its penetration and pullout resistance. They may also be utilized for comparison research. 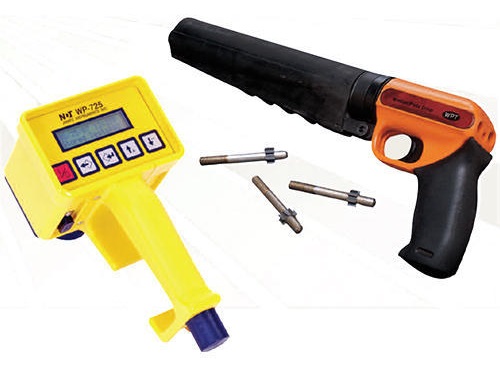 Resonant frequency, mechanical sonic, and ultrasonic pulse velocity techniques are among them. These are used to assess concrete’s durability and homogeneity, as well as its strength and elastic characteristics.

The strength of concrete has been estimated using a combination of ultrasonic pulse velocity and rebound hammer.

The X-ray and Gamma-ray penetration tests are used to determine the density and thickness of concrete. The neutron scattering and neutron activation techniques are also employed to determine moisture and cement content. 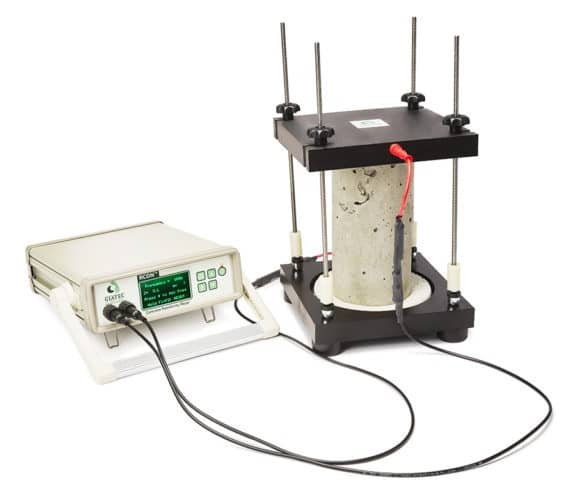 These have been used to investigate the beginning and progression of concrete fractures. 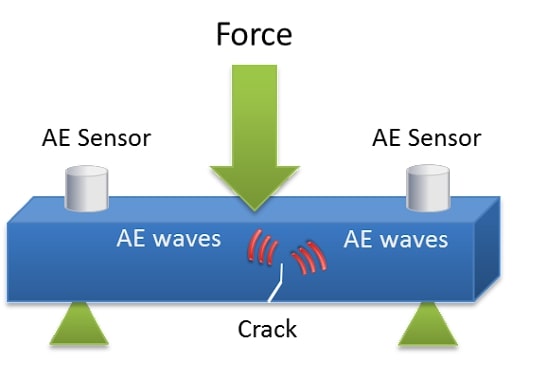 Advantages of non-destructive testing of concrete?

Disadvantages of non-destructive testing of concrete?