What is Chemical Earthing?

Where Chemical Earthing is used?

Chemical earthing can be used for houses, shops, companies, etc. It means there is not a specific place only where it can be used. But it has become most useful for those places where the soil is stony. Means it has very useful for mountains or hilly areas.  Because at that place there has sort of moisture in the soil. And for a better earth, there is a need for moisture. As we know in normal earthing where we provide coal and salt for moisture and better conductivity in soil.

There is a lot of materials used in chemical earthing. But some of the main materials which are essentials are listed below:-

It is a special type of wire in which gear like structure is made at the outlet area. And the reason for using copper is, because of good conductivity. It has situated inside the earth as a plate-like structure.

As different diameters of the pipe-like structure are used for chemical earthing while transferring the earth charges. Then it is necessary to join it to prevent any electrical damages. 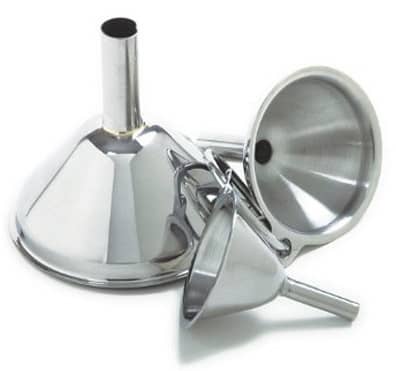 It is like a normal nut-bolt which use to constrict the fittings. It uses for better performance and also prevents any leakage of chemicals. Because the chemical powders which used in this may cause serve damages.

There are some of the things which have been required for almost every earthing. And those materials are wire mesh, wires, etc.

The Procedure of Chemical Earthing

The procedure for chemical earthing is very much similar to another type of earthing. There are some of the differences in it which are included in this article.

At the first, a deep dig is dug which must be suitable for a good earthing and don’t cause any damages to the person or animals if passes from near to it. Then sprinkle some water for moisture to start a proper working of chemical powders. Then fill this dig with 50-80% of chemical powders.

After doing all these processes your earthing is now almost ready to work. Now leave it for a week for combining all this stuff and work properly. After a week you can connect your earth wire to it and use it for further works. That will provide you with a better transferring or discharging capability of electric charge as compared to normal earthing at that place.

The cost of chemical earthing depends upon various factors. Like it depends on how deep you dig inside the earth. This factor is very much important for determining the cost of chemical earthing. If you dig it with your own then it is obvious that you can’t dig as much as a professional can dig. So the cost will be decreased because fewer chemical powders will be required and the cost will be decreased and it will cost around 2000-3000 rupees in India. 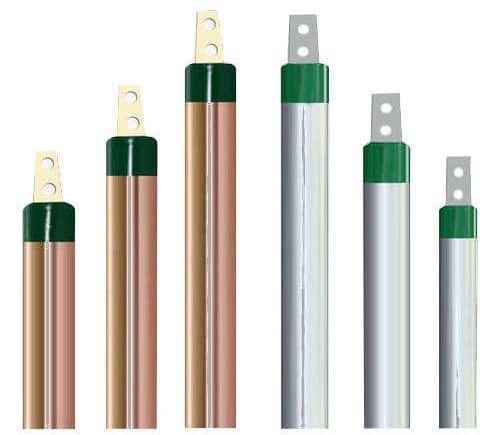 But if you will make it with a professional then it will dig it after taking some of the consideration and will dig according to that, which will require more chemical powders and large earth electrodes which will increase the cost of the total expenses on that earthing.

There are several advantages of using chemical earthing and those are listed below:-

There are some of the manufacturers which provide us with good service for installation of chemical earthing in our houses, shops, companies, etc. And those manufacturers are listed below:

How to make chemical earthing electrodes?

Chemical earthing electrodes can be made up of either copper or Gi materials. But copper provides better conductivity as compared to Gi.

Which chemical is used in chemical earthing?

Carbon powder or bentonite powder is used in chemical earthing for reducing the resistance and providing moisture to the soil.

How to install chemical earthing?

Installation of chemical earthing is almost similar to normal earthing. In chemical earthing at the first dig, a deep dug inside the earth and then sprinkle some water on it for providing moisture to the soil, then fill the jug with 50-80% of chemical powders and then put the earth electrodes made up of copper for better performance and keep some parts of earth electrodes out of the dug for connecting earth wire to it and then leave it for a week for better performance. Then after a week, you can connect it with your earth wire and it will work properly.