Before understanding fly ash Bricks, we must know about What is fly ash?

In thermal power Stations, a lump of coal is burned to produce heat energy, heat energy is converted to electric power. The residue which is formed due to the compression of coal comprises fine particles and rises with few gases that are called fly ash.

These metals can create a negative effect on human health, plants, and land. When fly ash settles on the leaves of plants it lowers the yield. When fly ash gets decomposed on lad then it becomes infertile.

Fly ash is a very fine powder and tends to travel in the air, when not properly disposed of it pollutes air, water and causes respiratory problems when inhaled.

Fly ash is one of the numerous substances that cause air, water & Soil Pollution. It disturbs the ecological and cycles and set of hazards.

To overcome these problems many new uses of fly ash have been found through research. One of its uses is as fly ash bricks.

The main composition of fly ash bricks are: 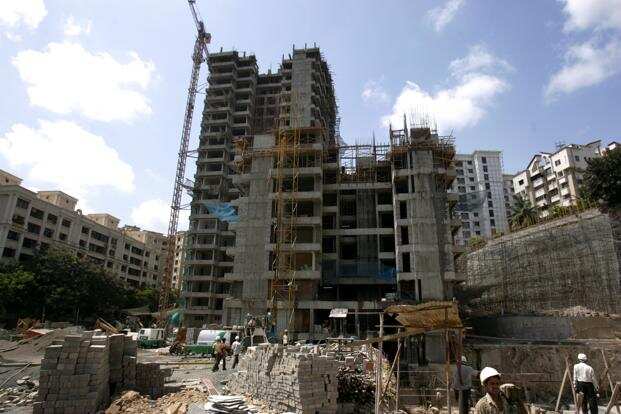 Building made from fly ash bricks

Now here we are going to know about the making process of fly ash bricks. Before this, we need to know the materials required for manufacturing fly ash bricks.

After that, we must manage a quality machine for manufacturing fly ash bricks. We must know about the quantity used. The proportion of raw materials vary from place to place, after calculating the average we came to know.

The quantity of fly ash should be 55-60%, 20-25% should be sand (River sand is preferred), and 15% should be cement or gypsum lime in the normal method. Please see the given table for both methods.

Fly ash bricks are made of two types:

There are two most BIS standards (IS 3495 and IS 10077)is available for testing the fly ash bricks. 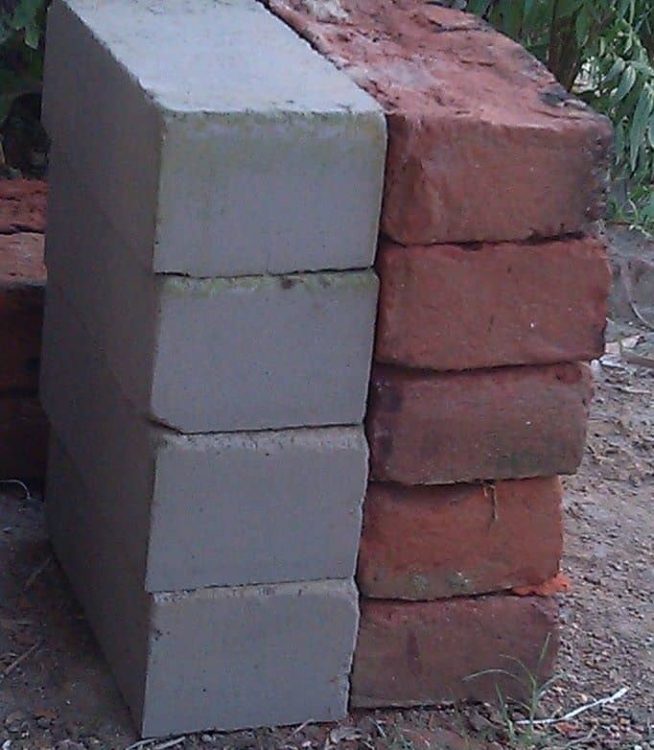 The research was conducted by the National Science Foundation in the USA and it was concluded that fly ash bricks do not emit any mercury at all.

Fly ash brick does emit radon gas but only at about 50% of that emitted from concrete.

The leaching of pollutants from fly ash bricks caused by rain is negligible. Fly ash bricks are nonhazardous for landing or handling.

Also Read: Manufacturing of Cement By Dry and Wet Process