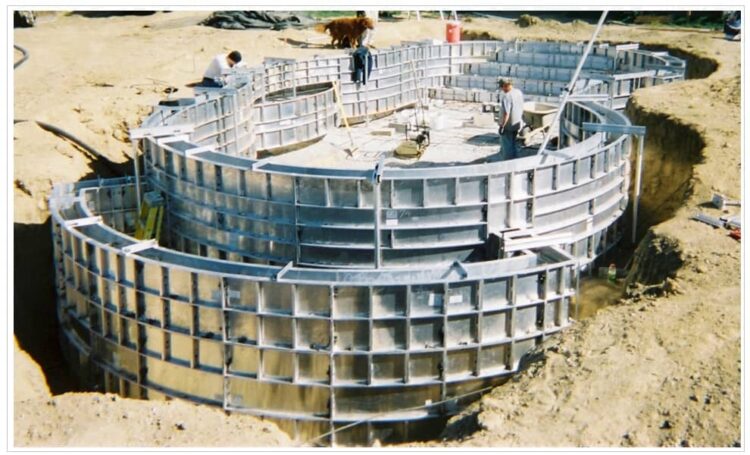 Mivan technology is widely used in some of the continents like Asia, Europe, Gulf countries, and some other parts of the globe. Mivan technology has also been widely used in Mumbai for making a large number of buildings which was made in a very short interval of time and also it has been declared as most economical and very much satisfying for the real state market in overall India.

So from the overall discussion about Mivan technology, it has become clear that it is a technology used for constructing a large number of buildings at a short interval of time while considering the room size for constructing walls and slabs in constant pour of concrete.

In terms of construction Mivan means strong and durable. Mivan is a quality aluminium which was developed by a European company whose name was Mivan Company Ltd.

Mivan formwork means an advanced formwork made up of strong and quality aluminium which has more durable and great strength to withstand for constructing a large number of buildings. 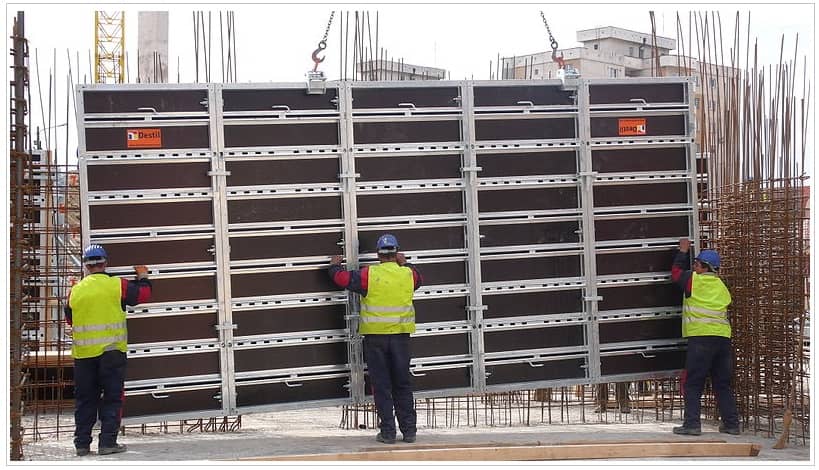 Mivan components are divided into four categories, which are as follows 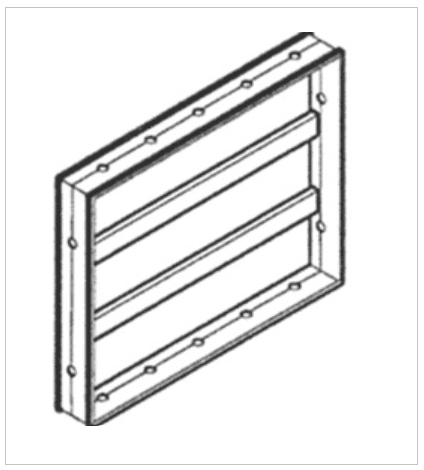 Wall panel is the most wall component which use to make the wall using a steel cut out which properly fix the size of the wall. This means it use to construct the wall using the aluminium frame. 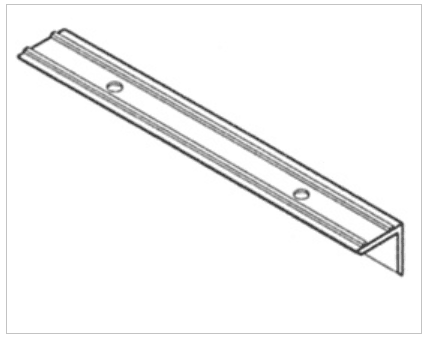 Rocker is an L-shaped panel in which there are some holes to support stub pins and which use for making the support of the wall panel. 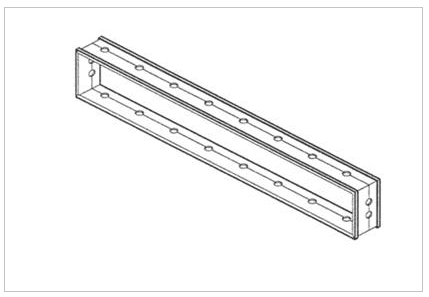 Kickers use as a ledge that performs a task to support the wall panel by constructing a wall face at the top of the wall panel. This means it acts as a supporter for a wall panel in the form of a wall. 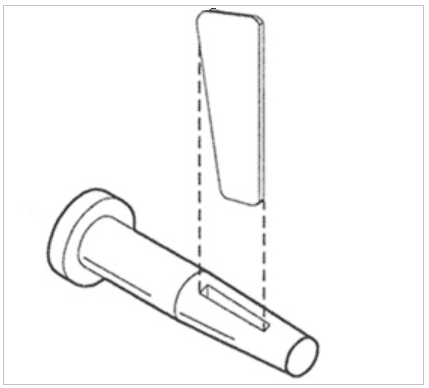 It acts as joining components for all other wall components.

(i) Beam side panel 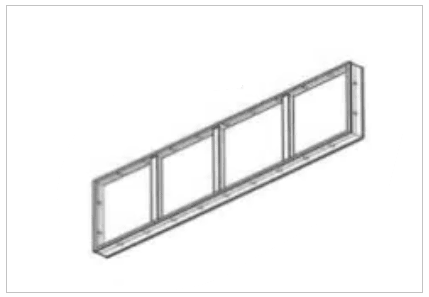 Beam side panel is used to make the side of the beam and has cut in a rectangular shape for proper side beam construction. 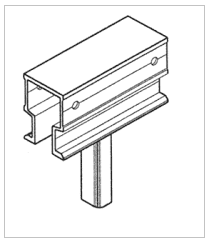 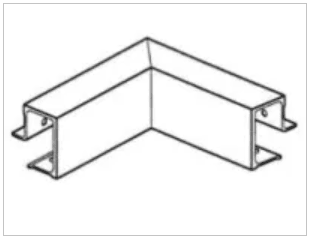 The soffit beam panel is in the shape of a rectangular box and has made up of aluminium. It has generally placed on the prop head to give support to the soffit beam. 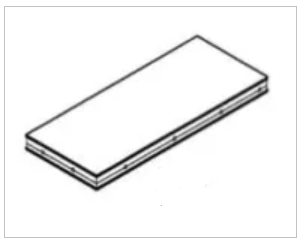 The Deck panel is a horizontal flat box that has been used to cast the slab. 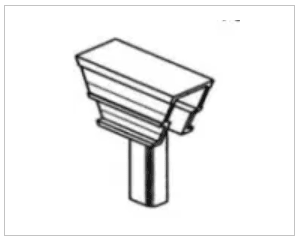 Prop length is the vertical support situated on the deck drop which is adjustable according to the height of the slab. 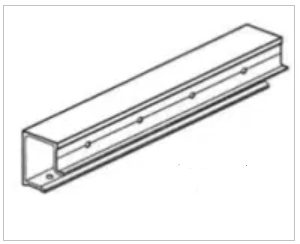 Soffit length is generally used to provide the required support to the deck panel according to the perimeter of the room. 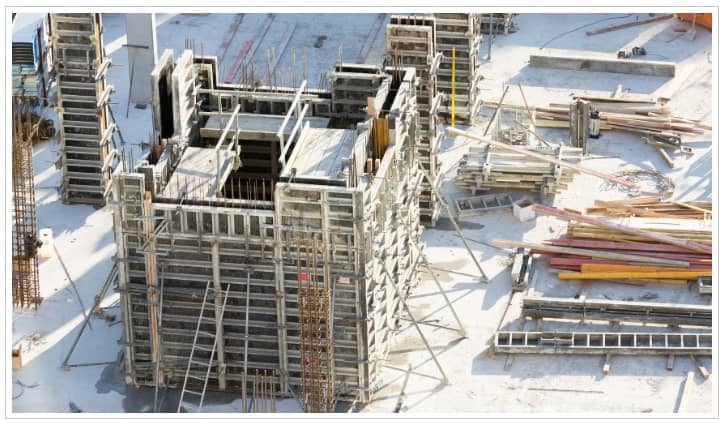 Difference between Mivan and Doka shuttering

There are some of the similarities between Mivan and Doka shuttering, but some of the differences between both of them are as follows:

There are some similarities between Mivan and Doka shuttering, but some of the differences between both of them are as follows

There is a lot of advantages of Mivan construction technology. Some of the advantages are listed below:-

IS code for Mivan shuttering

The list of Mivan shuttering manufacturers in India are as follows: