Close
Ask a Question
Home| Estimation|How many yards in a ton of Gravel, Sand, Cement, Rock, Asphalt, Mulch and Limestone

What does a yard means?

People are asking about “How many yards in a ton?” frequently. Yard is basically a unit length which equals to 3 feet to be precise it measures down to 0.9144 m. This unit is normally used in US unit and British imperial systems of measurement. Yard unit symbol is ‘yd’. 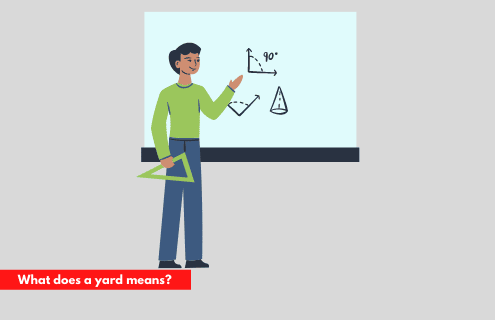 3 feet has traditionally been the length of a yard but throughout history, the length of a foot has varied greatly. Finally, in 1959 the ‘International Yard and Pound ’ agreement was signed by the United Kingdom, Australia, South Africa, New Zealand, Canada, and The United States which defined yard as 0.9144 meters.

Yard is widely used in road signs throughout the United States and United Kingdom. Yard is also been used as a unit of area and volume (square yard & cubic yard respectively).

How many Yards in a Ton In Table Form

What do you mean by ton?

Ton is a unit of mass which equals to 1016 kg in SI Unit kilogram. Ton has a long history in which it has taken on many different meaning and application over the years. In present Indian market ton is sometimes unintentionally used while spelling tonne which is derivative of the same but weights to 1000 kg.

Tonne / Metric ton is the most important of all of them it is well-defined in the International System of Units. Tonne is used throughout the world and it equals to 1000 kg / 2204.62 lb.

Another ton version is ton shortweight ton & longweight ton which equals to 2240 lb and 2400 lb respectively mainly used during 17th and 18th centuries in the iron industry. There is very little use of this particular version of ton in the industry now.

How many yards in a ton?

As various materials have varying density, there are too many of conversion factors based on the substance for which the unit must be converted.

How many yards in a ton of gravel?

Gravel is one of the main constituent component of concrete and while making concrete it is normally addressed as coarse aggregate. Gravels are also used to create roads by mixing them with asphalt and used as a base material for many other construction materials like concrete blocks etc. 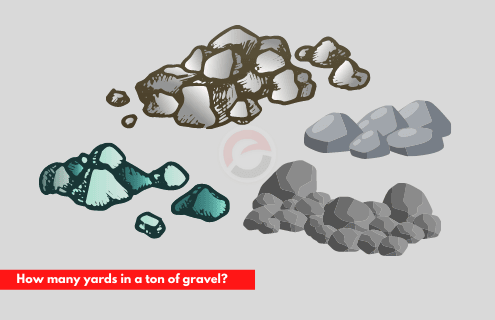 Gravels are mainly obtained from crushing big rocks which are obtained from the quarry and are available in many different shapes and sizes. In India, gravels are supplied in tonnes but in some countries like the UK, it is supplied in a ton. So, typically in this country cubic yard is converter to ton to avoid confusion while ordering for the construction work or other related work.

How many cubic yards in a ton of gravel?

As gravels are available in many different shapes and sizes, they all vary in their density so the conversion factor would be different for different sizes.

How many yards of sand in a ton?

Sand is a granular substance made up of finely split rock and mineral particles. Rocks erode or weather with time, primarily due to water and wind, and their sediments are carried downstream. 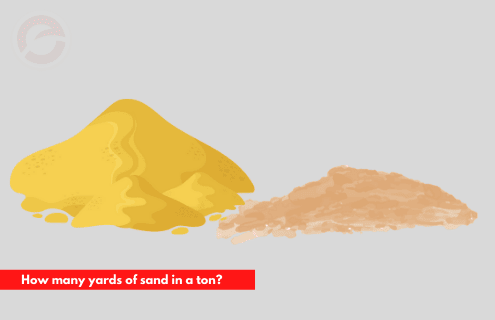 Sand is used in the manufacturing of concrete, mortars, and plasters, as well as the filling of basement and underfloor cavities. Local sand is used wherever possible to save on transportation expenses, which make for a considerable amount of the cost of sand. This helps to keep construction prices down.

As sand according to the moisture content have different density, we can distinguish it into three categories dry, loose and wet,

How many yards in a ton of rock? 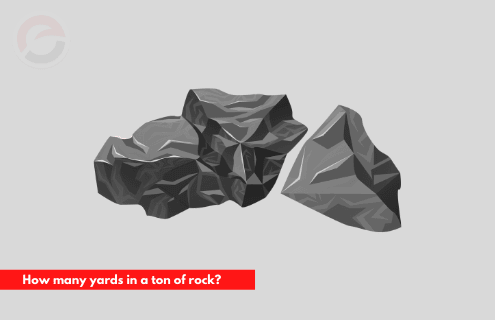 How many yards in a ton of asphalt?

Asphalt is a long paving material composed of particles, binder, and filler. Aggregates are mineral aggregates that are treated, like crushed rock, sand, gravel, slags, or totally different utile materials. Binder is employed to bind the aggregates along in order that they produce a cohesive mixture. hydrocarbon is the most frequently used binder. 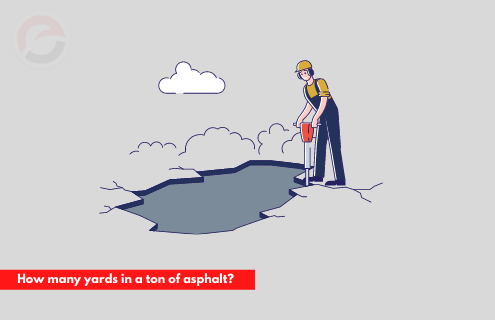 The vast bulk of crushed asphalt is utilised in road construction. Crushed asphalt has a density of 45 lb/ft3, which equates to 720.83 kg/m3 in SI measurements. As a result, 1 yard of asphalt is equivalent to 0.61 tons. So, one tonne of gravel contains 1.64 cubic metres of gravel.

How many yards of mulch in a ton?

Mulch is a layer of material that’s placed on the soil’s surface. Mulch is employed for a range of reasons, including soil wetness retention, soil fertility, and health improvement, weed control, and aesthetic appeal. 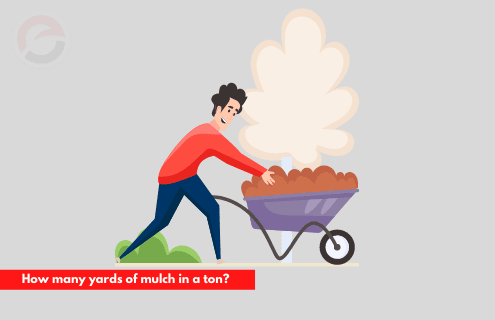 Mulch has a density of 18.782 lbs per square foot which equates to 300.85 kg/m3 in SI measurements. As a result, 1 yard of gravel equals 0.25 tons. As a result, one tone of mulch comprises four cubic yards of mulch.

How many cubic yards in a ton of topsoil?

Topsoil is the outermost layer of the earth’s surface, regularly the pinnacle 5–10 inches (13–25 cm). It is the most important substance of natural and microorganisms and it possesses the bulk of the Earth’s organic soil activity. Mineral particles, natural substances, water, and air make up topsoil. A ton of topsoil contains 0.750 cubic yards of topsoil.

How many cubic yards of limestone in a ton?

Limestone is a sedimentary rock comprised in general of calcium carbonate (calcite) or calcium-magnesium double carbonate (dolomite). It’s regularly made of microscopic fossils, shell pieces, and different petrified detritus. On cautious commentary of the stone surface, those fossils are often obvious to the unassisted eye, however, this isn’t always constantly the case. The grain of sure limestones is fantastically fine. 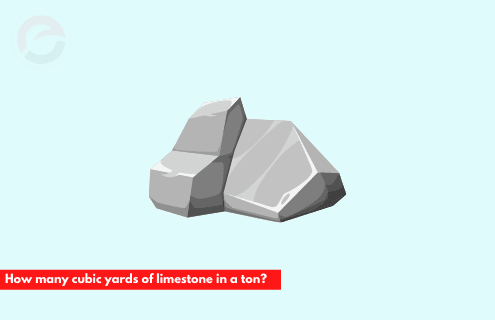 Limestone is a famous desire amongst architects for each traditional and modern structure. Because it’s miles to be had in plenty of finishes, including polished or brushed, this herbal cloth offers magnificence to many structures. The hue of the stone may be altered via way of means of the treatment, ensuing in deeper or richer tones. It will also be used to praise different creation substances and for different particularly appealing purposes.

Limestone is obtained in a variety of ranges in terms of its density so their conversion would be different.

How many yards in a ton of cement powder?

Cement is a binder, a substance used in creation that sets, hardens, and adheres to various substances to bind them together. Cement in combination with a satisfactory mixture gives masonry mortar or concrete with sand and gravel. Concrete is the most worn piece of clothing of all time and is the greatest resource on the planet behind the simplest water. 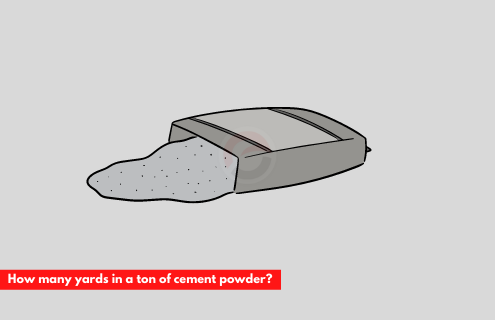 Cement is distributed in the market in 50 kg bags whose volume is around 0.347 m3.

The density of cement is around 90lb/ft3 which equates to 1440 kg/m3 in SI measurements. As a result, 1 cubic yard of cement equals 1.27 tons. So, one ton of cement contains 0.79 cubic yards of cement.