The plate load test is performed in the field to find out the bearing capacity of the soil or how it can be settled at each increment under the given load. This test is really useful for designing the foundation, especially the shallow foundation. 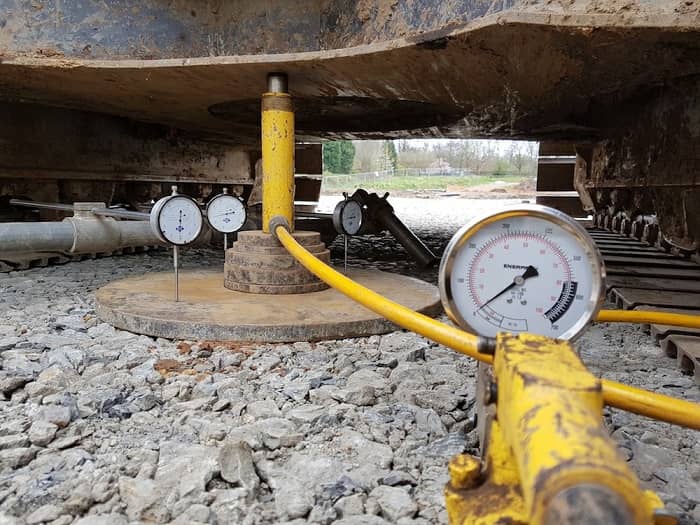 To perform this test, we need to place the plate at desired depth then apply the load gradually so the settlement of the soil under the given load is recorded.

The bearing plate is square and its dimensions

There are two different methods to perform this test:

In this method of plate load test, a column is constructed over a column on the test plate and then the link ad is applied by the sandbags and the sandbags are considered as a dead load. 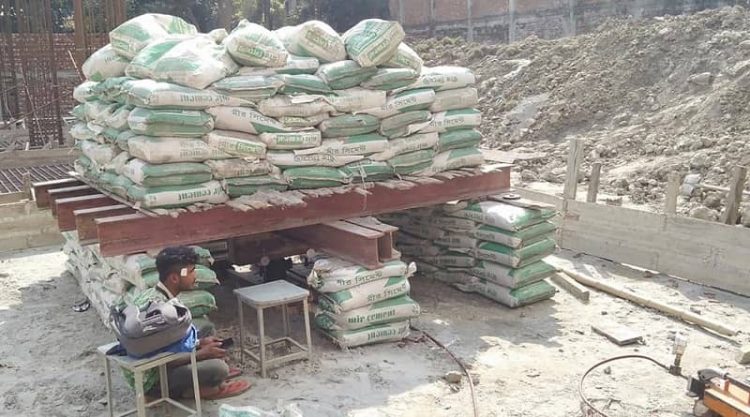 The hydraulic jack is in between the rigid plate and the top surface of the column to transfer the load properly. The dial gauge is used to record the settlement of the plate.

In this method, a steel truss is placed of the ideal size to resist the reaction of the hydraulic jack. The instability of the truss is controlled or prevented by the nails which are fixed in the soil with the help of a hammer. Generally, the truss is made up of a mild steel section. 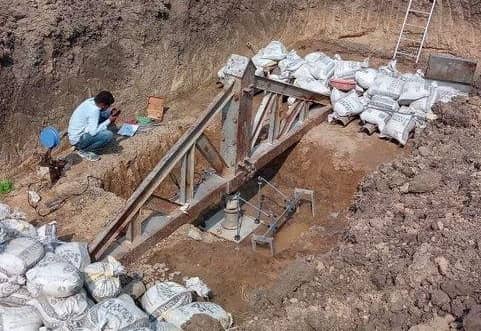 The settlement is recorded by the dial gauge. This method is more popular nowadays because it is quite easy and simple to implement.

The plate load test is performed so we used the date which we have taken from the test to determine the bearing capacity. By the data a curve is drawn which is known as load settlement curve and this is a logarithmic graph where the applied load is drawn or plotted on the X-axis and the settlement of plates on the Y-axis. 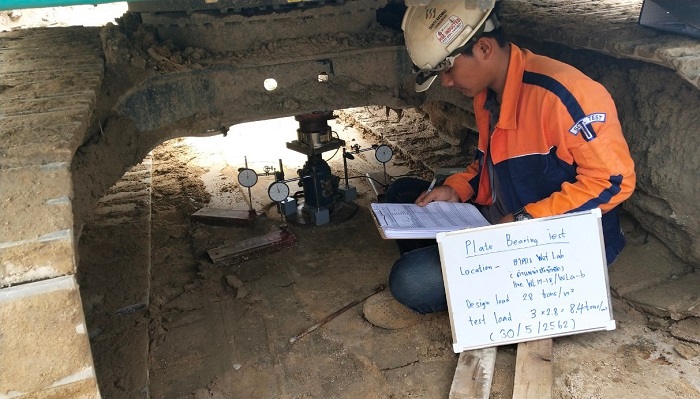 Calculation of Bearing Capacity of Soil

The ultimate load of the plate is the corresponding load for the settlement of one-fifth of the width of the plate.

Factor of safety varies from 2 to 3.

For clayey soil: Settlement of the foundation= settlement of plate x (width of pit/ size of the plate) 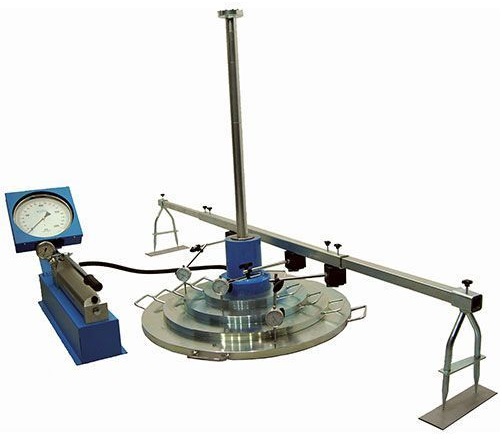 It is very necessary to maintain the alignment of the hydraulic jack. It should be in a straight line so the load is transferred vertically. The minimum duration must be 60min.

Also check out: IS Codes List in Civil Engineering