This type of foundation is commonly used for large projects of buildings, chimneys, large machinery, etc. Also, when the bearing capacity of the soil is weak, a raft foundation is used. 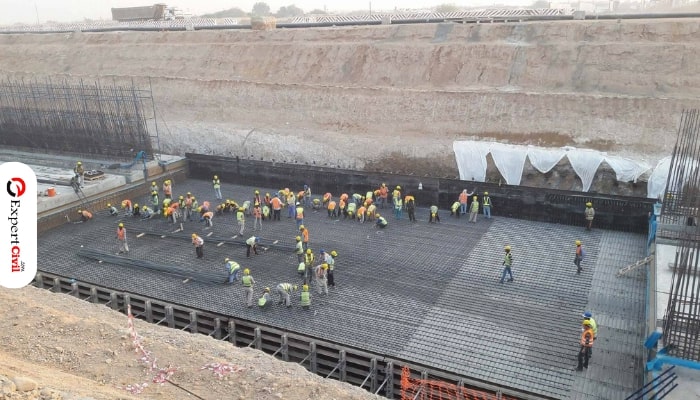 The raft foundations can also be stiffened by beams. It helps in reducing the settlement of the structure as such concrete slab resists all the different moments acting on it due to different loading positions.

This foundation is also very useful when the soil layers are unstable. It is considered a type of shallow foundation. It is also useful in controlling the differential settlement of the structure. 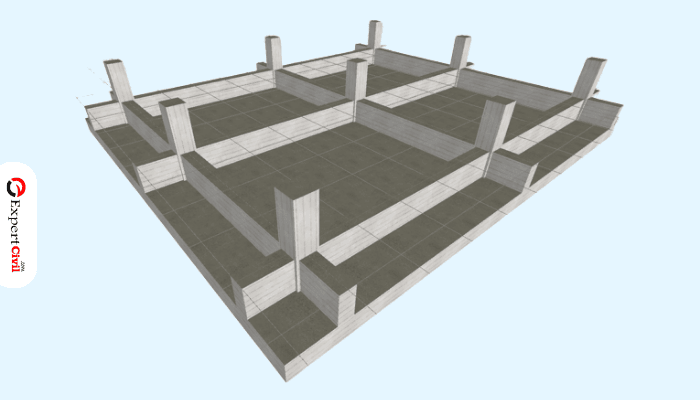 Construction process of the Raft Foundation

The process of construction of the raft foundation includes the following steps:

Raft Foundation is the most commonly used foundation due to its simple construction process and effectiveness for the different types of soils. 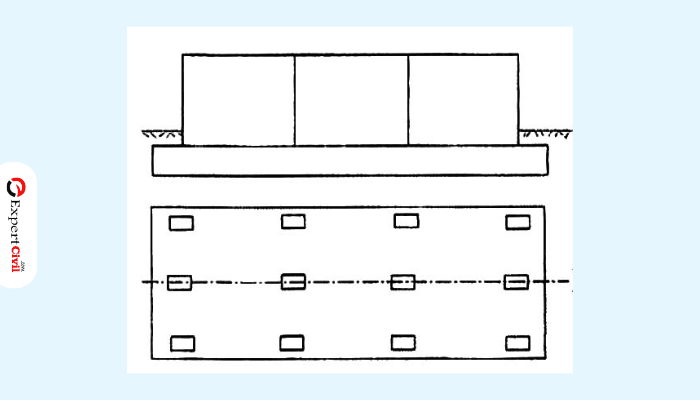 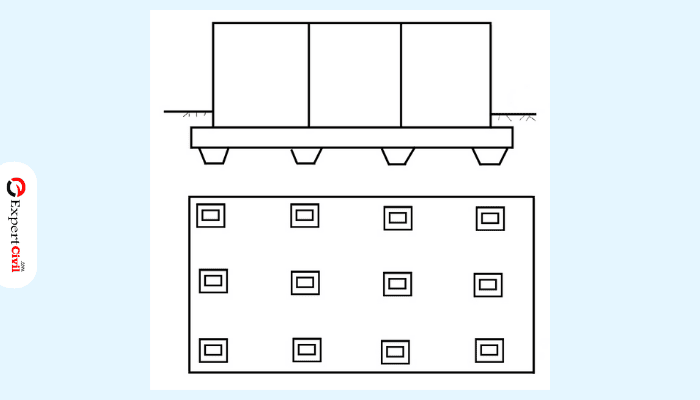 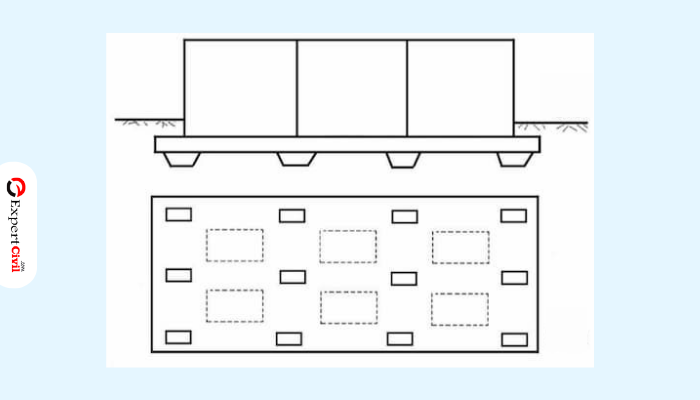 In this type of raft foundation, piles are placed as a support of the raft. This type of foundation is used when the soil is highly compressible and the water table is high. Piles help in reducing the settlement of the structure and also help in controlling buoyancy. 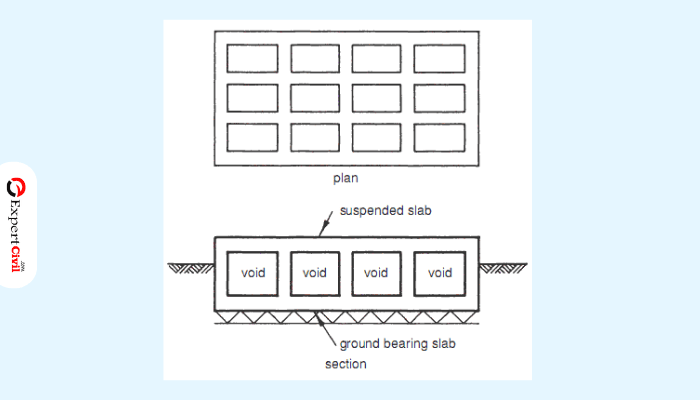 Also Read: Types Of foundation & Their Uses In Building Construction