What is a Slope?

The incline angle of the surface is called slope.

The slope is the evaluation of the inclination of a line or a segment of a line that is attached with the two points. The slope of a line is assigned to the ratio of the quantity that y extends as x increases some amount. The slope is unvarying (equivalent) anywhere on the line. 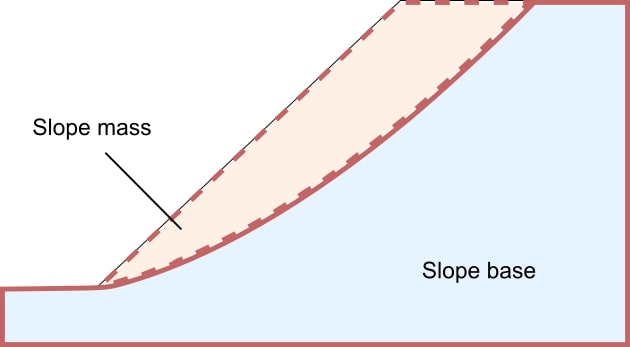 Depending on the construction, the slope is classified into two types:

Depending on the extent, the slope is classified into two types:

What is Slope Failure?

The slope failure can be defined as the incident in which a slope fails as the outcome of the weak bearing capacity of the soil because of heavy rainfall, earthquake, landslides, and other natural disasters or factors.

Cause of Slope Failure

The slope failure is caused by several human activities as well as natural factors. Some of the major causes are defined briefly as follows: 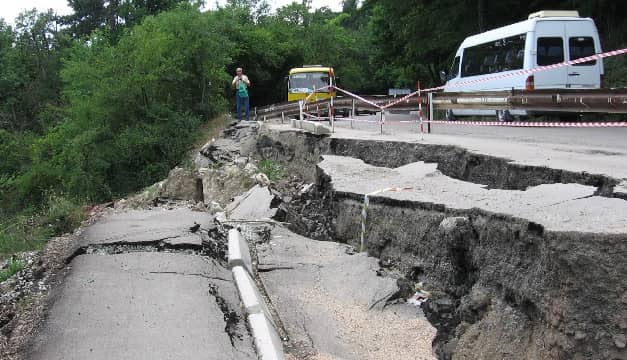 Cause of Slope Failure

It is classified into four types 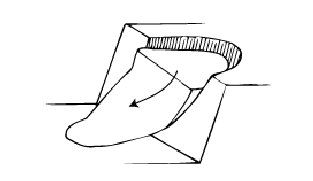 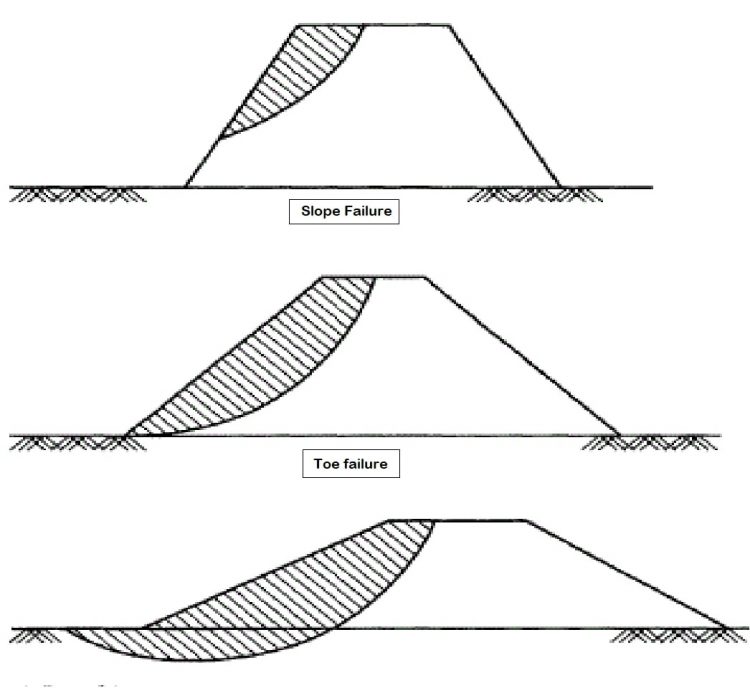 The slope failure occurs in an infinite slope( the slope which has no boundaries) in which the movement of the soil is along the level surface. It happens, mostly in the layered material.

The compound failure is the combination of translation and rotational. The slope failure. In this condition, the failure surface is curved at two ends, and plain at the middle portion is called compound failure, and generally, this happens, when the hard stratum is below the toe at considerable depth

Generally, the wedge failure is also referred to as block failure or plane slope failure and it occurs along an infinite plane. It mostly happens when the wedges and distinct blocks of the soil mass get separated. It is also common when there is a soil layer that has the weak bearing capacity, joints, or fissures and the slope has two different materials. 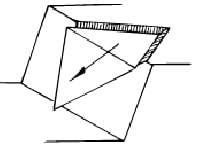 How to Prevent Slope Failure?

Many majors are adopted to prevent slope failure like we need to proper drainage, benching, terracing, build retaining walls, soldiers piles and we can use rock bolts to maintain the stability of soli to prevent the slope failure.

Some of the factors are used to prevent slope failure is as follows: