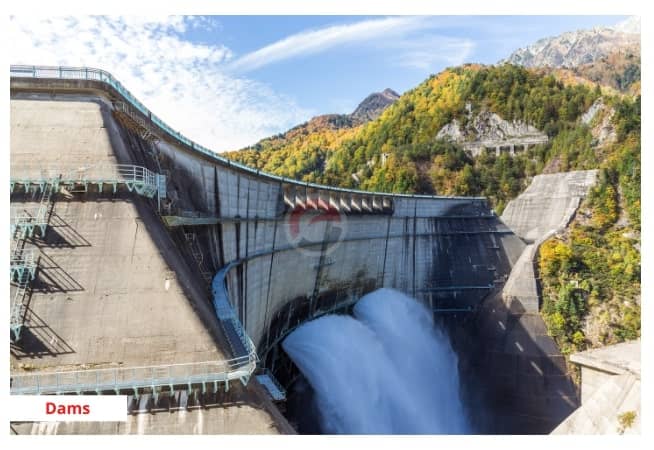 There are 7 types of dams as follows. 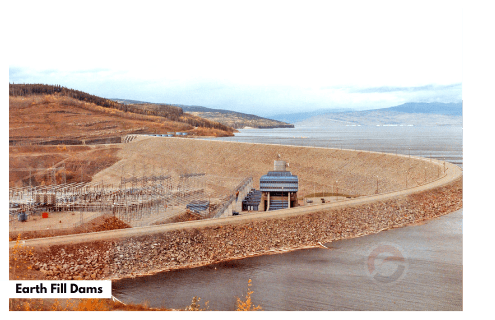 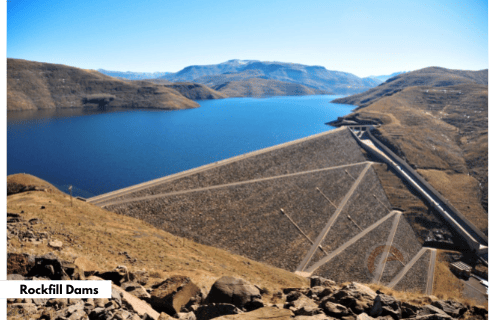 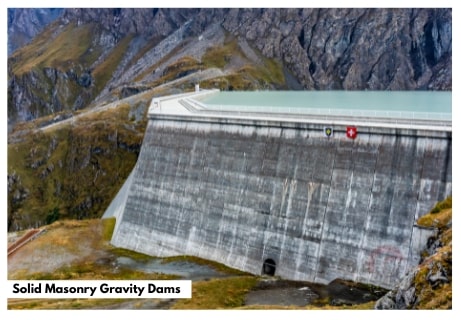 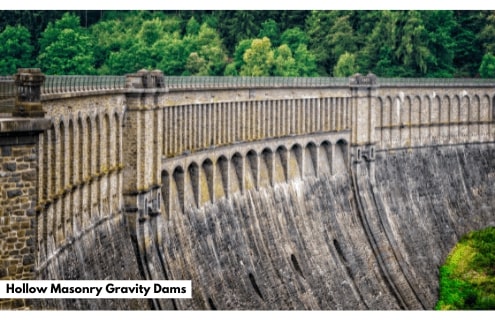 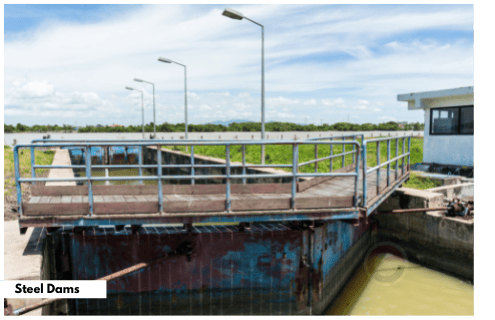 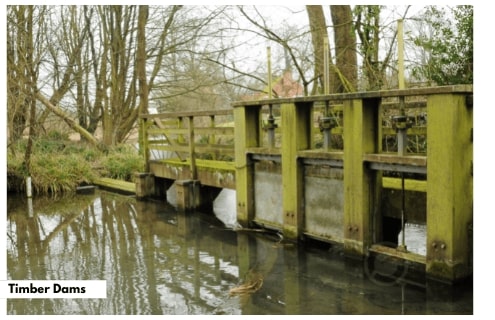 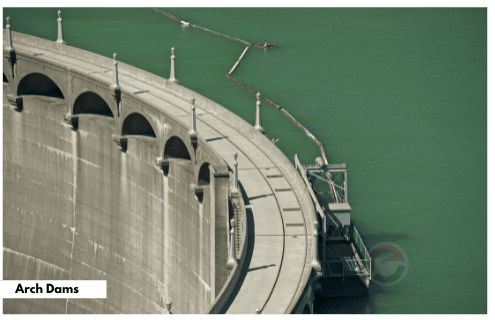 Classification Based on the Flow over its Top. 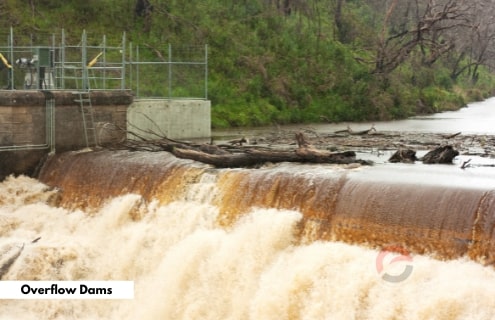 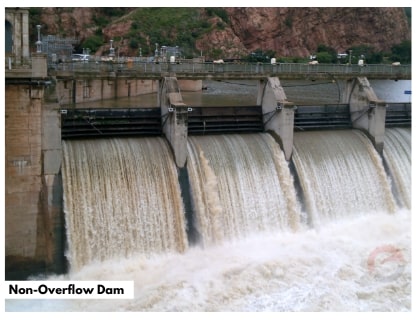 Classification Based on the Use of the Dam. 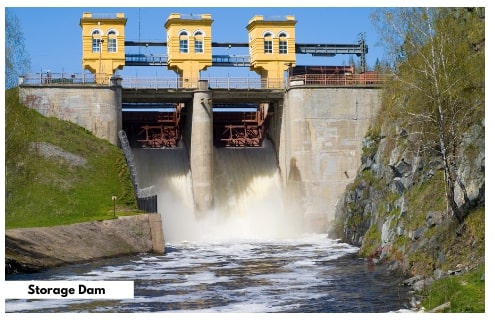 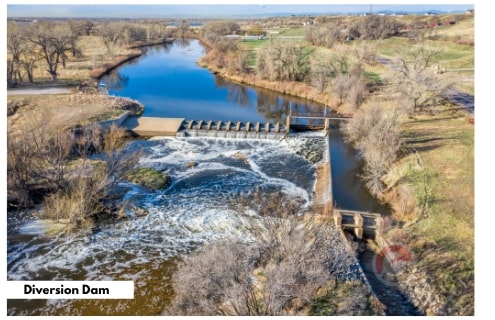 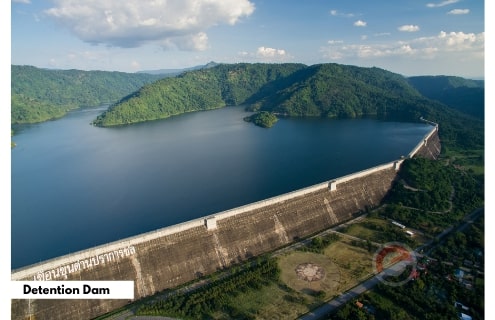 What are the advantages of dams?

What are the disadvantages of dams?

The typical steps in the construction of a dam are 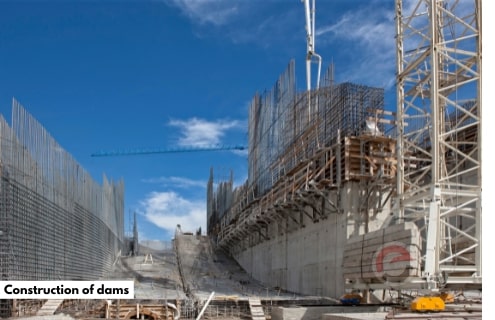 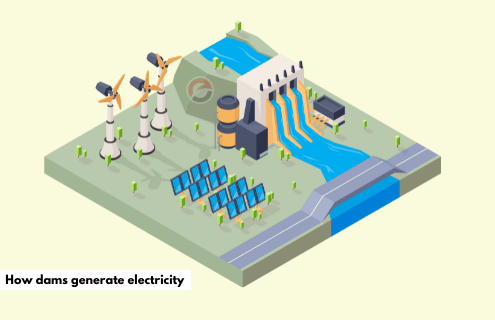 The impact of the construction of dams

How do dams affect the environment?

Some of the major dams in India are given below:

Questions and Answers related to Dams

How many dams are in Kerala and their names?

There are 57 major dams in Kerala, please see the list with their district and river name.

Why dams are called multipurpose projects?

Because dams are not just constructed for irrigation but also electricity generation, water supply, flood control, creation, inland navigation, and fish breeding. Since dams are used for multiple purposes they are called multipurpose projects.

How many dams are in the world?

There are around 60,000 large dams worldwide with more than 3,700 currently planned or under construction

How many dams are in Gujarat?

There are 204 dams in Gujarat.

How many dams are in the Periyar River?

What are embankment dams?

An embankment dam is a large artificial dam created by the placement of compaction of a complex semi-plastic mound of various compositions of rock or soil.

How do dams prevent flooding?

During the flood, dams impound floodwater and then either release them under control to the river below the dam or store or divert the water for other uses.