What is Beam Bridge?

A beam bridge is a type of bridge among all kinds of bridges, this is the simplest and most common bridge used everywhere. It may be of stone block or wood plank laid across the stream. 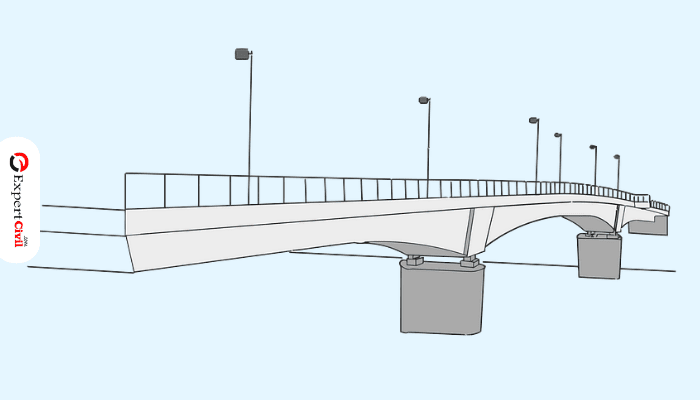 A beam made of vertical piers and horizontal beams is the beam bridge. Which has a long span.

Based on the geometry: 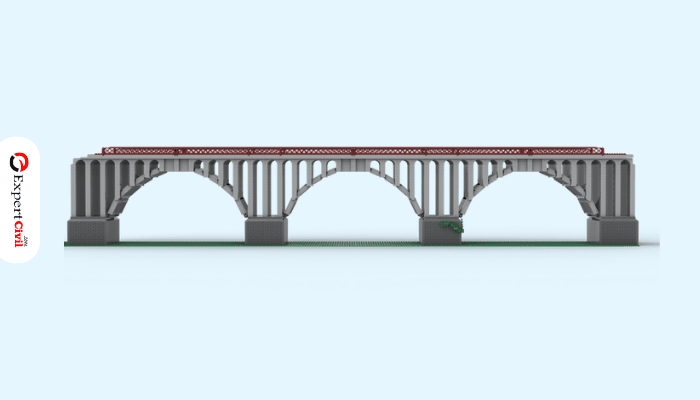 In the Curved beam to determine the stress in the curved member some assumptions are made. Like, a cross-section has an axis of symmetry in the same plane along with beam length. And also modulus of elasticity remains the same in tension and compression. 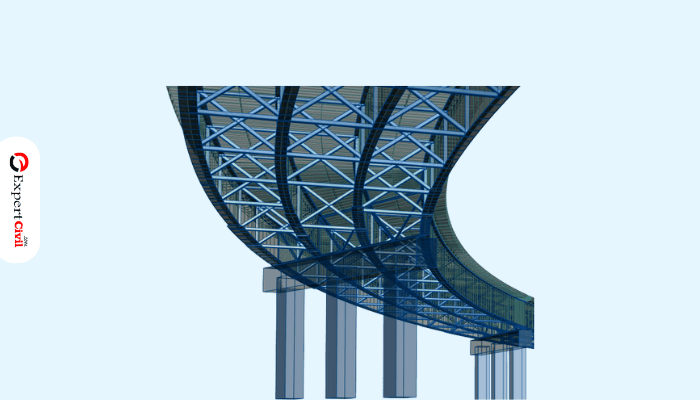 A tapered beam is not subjected to uniform load. It is subject to tip bending load for the distribution of stress. 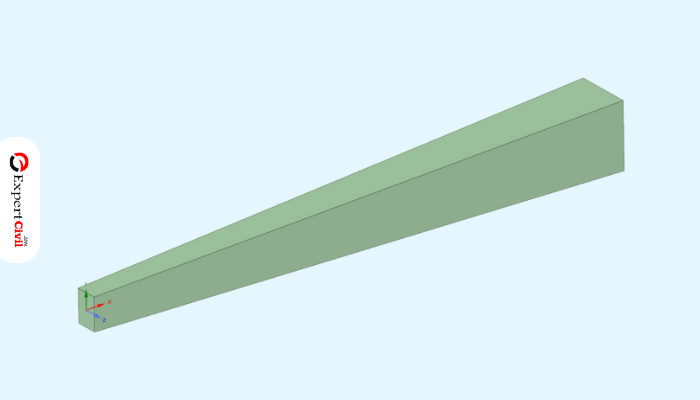 Based on the shape of the cross-section:

I-beams are very economical and easy to use. Due to its, shape flanges, it has a high moment of inertia which help to resist the moment. 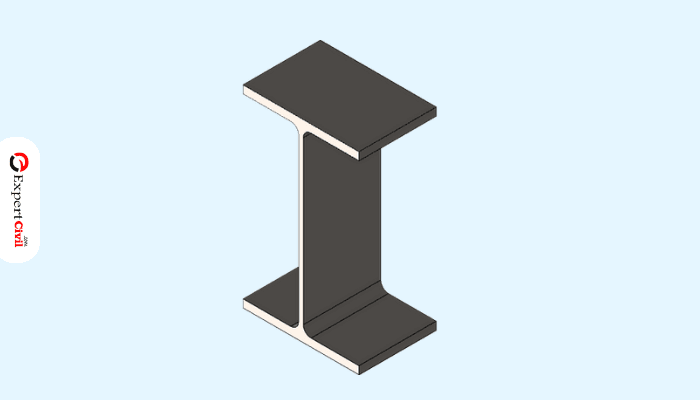 The T-beam is made of cement concrete block. Also, an isolated T-beam is constructed to extend the compressive strength of the beam. 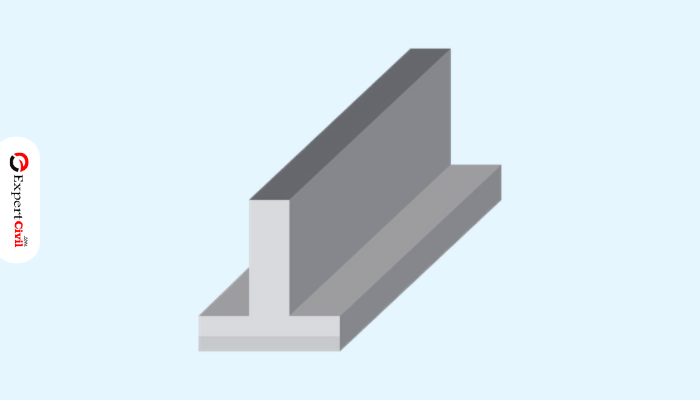 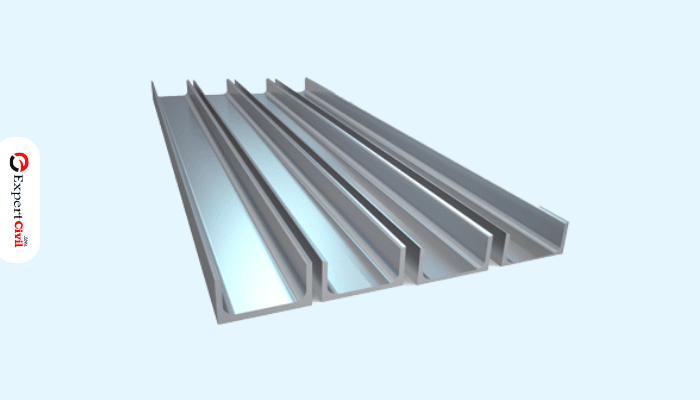 Based on equilibrium conditions:

The reaction forces of this beam, if it is determined by equilibrium equations only then is known as the statically determinate beam.

If we need materials properties to determine the reaction forces not only the equilibrium equation then it is known as a statically indeterminate beam.

Based on the type of support:

A beam which merely supported with a finish end or roller support is known as a simply supported beam. 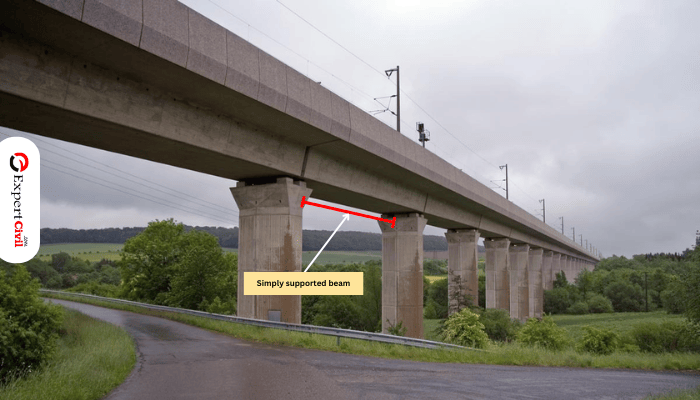 It is a beam only supported with one end and free at the other ends. And one end is fixed support to the beam. 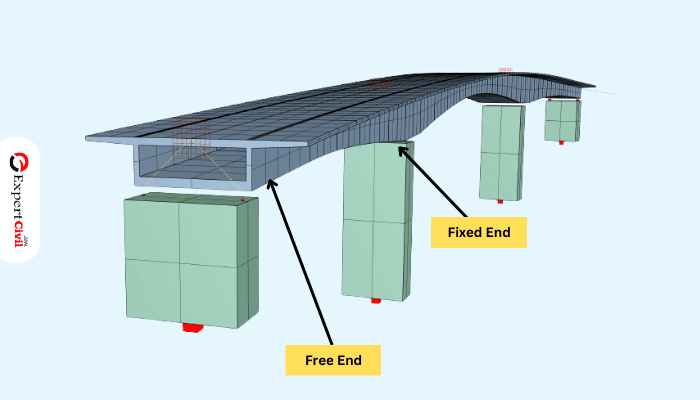 It is supported by at least two fixed or a variety of supports at one another end. And the part of the beam is extending far from the support. 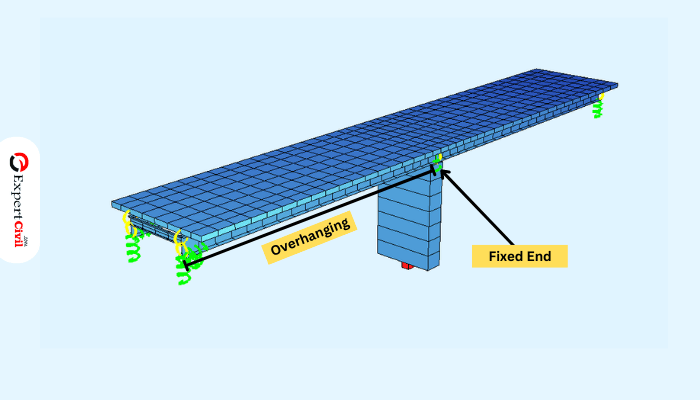 If the beam is rather has fixed or roller support which is more than two then the two ends are continuous beams. 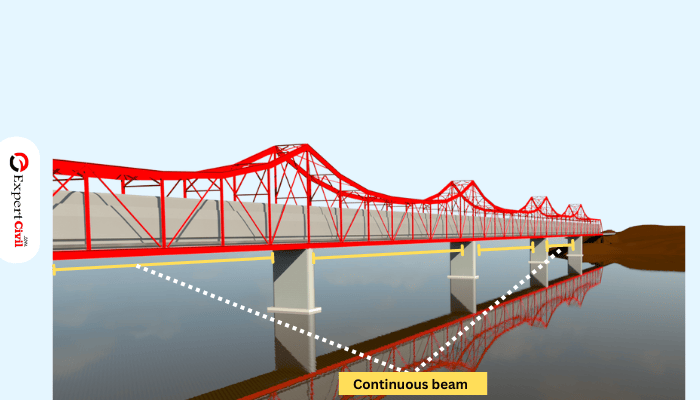 The end of the beam is supported with rigid kinds of supports, not the simple/roller is known as a fixed beam. 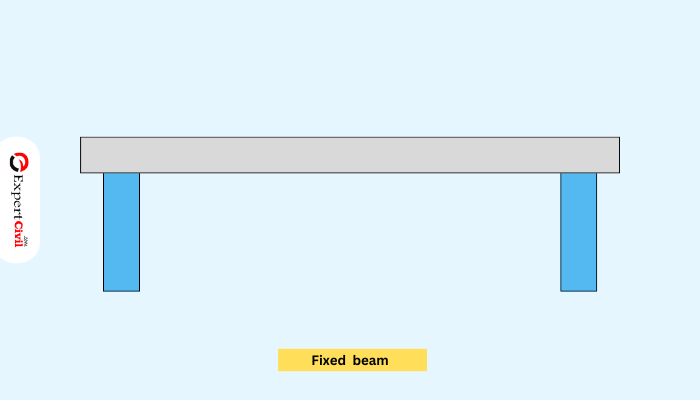 Also Read: Different Types of Beam and its Classification

What are Beam Bridges Made of?

So beam bridges are made of advanced material are:

Mostly prestressed concrete is used as it has bearability of high compressive strength.

Mainly weight and strength of the beam bridge depend on height, length, and width criteria. Also, strength depends on the distance between piers. So this beam bridge is not suitable for extended length but if small bridges are connected then it is good.

Where are beam bridges located?

Beam bridges are located in many places like Canada, Toronto, and Ontario.

Joseph Aspdin invented the first beam bridge and designed it in 1824.

What makes a beam bridge strong?

The Beam bridge should be strong so it can bear its weight and it transfers load vertically to the piers so they need to be strong.

How many cable-stayed bridges are in the US

There are around 60 cable-stayed bridges in the US.