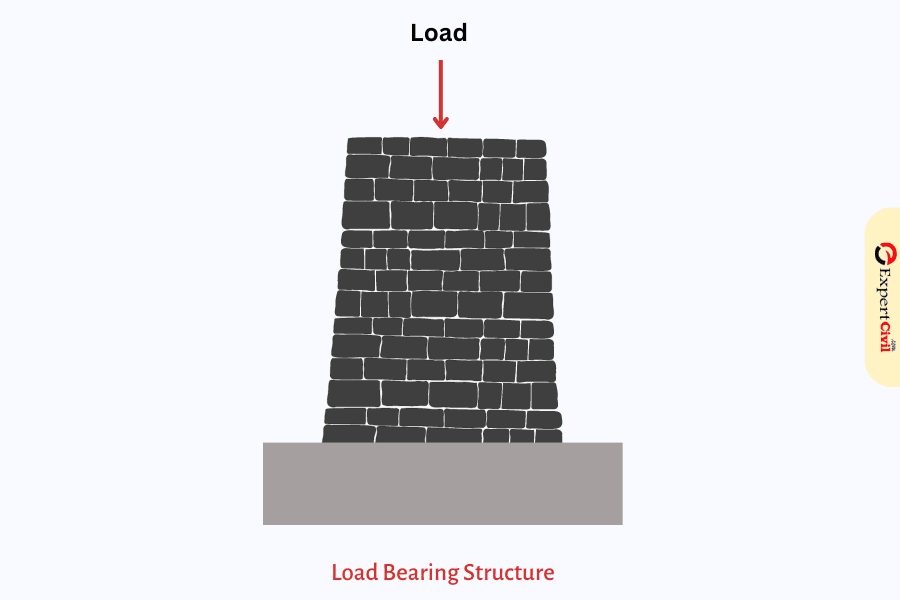 Functional requirements of the load-bearing wall 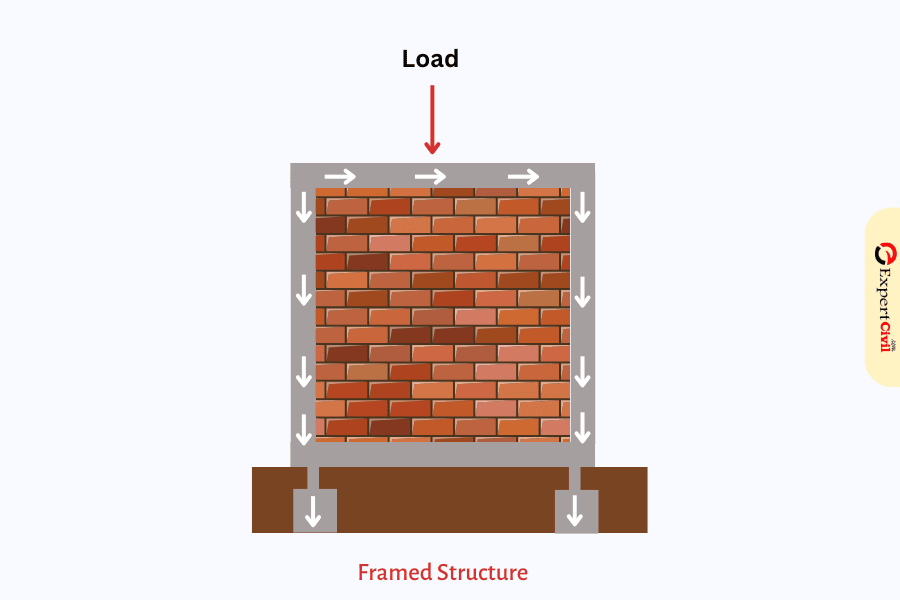 Different types of load act on the structure

The loads acting on the structure can be classified into three types:

Vertical loads: It consists of dead load, live load and impact load on the structure.

Horizontal loads: It consists of wind loads, earthquake loads on the structure

Longitudinal loads: In some special cases, such as bridge construction tractive and braking forces are also considered.

Live load: It is moveable loads on the structure. It can also be called as imposed load. This is the load produced by the intended use or occupancy of the weights of the moveable furniture, or any other material.

Impact load: This type of load is caused by vibrations or acceleration. Thus impact load is equivalent to imposed load incremented by some percentage known as impact factor. The impact factor depends upon the intensity of impact on the structure.

Earthquake loads: This type of load is also known as seismic loads. These loads are horizontal types of loads caused due to the shaking of the land surface.

Difference between the load-bearing structures and framed structures: