Preparation and Scope of  Preliminary survey

“To collect adequate data to prepare plan/map of the area to be used for planning and design.” The preliminary survey is a detailed study of a  route tentatively selected on the basis of reconnaissance survey information and recommendations. 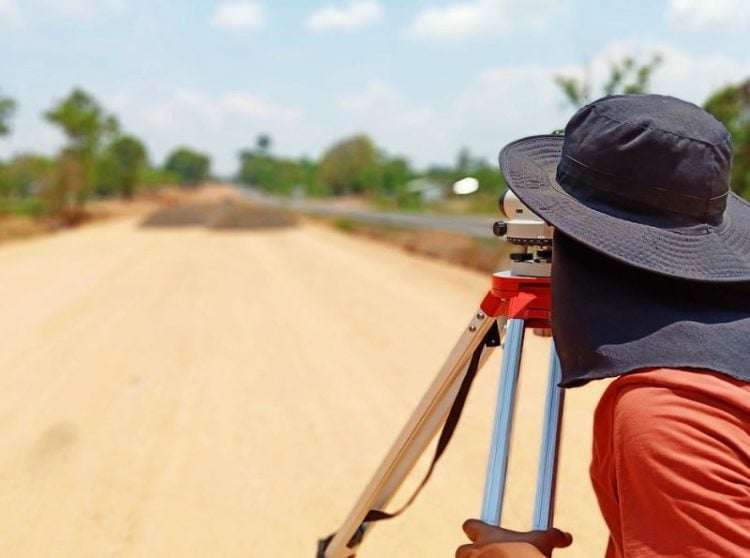 The survey effort establishes a traverse with control and reference points, or it may expand to include leveling and topographic detail.

Normally, obtaining the traverse, leveling, and topographic data are separate survey efforts, but this does not preclude combining them to make the most efficient use of personnel and equipment.

The traverse party establishes the traverse line along the proposed route by setting and referencing control points, measuring distances, numbering stations, and establishing points of intersection.

The party also makes the necessary ties to an existing control, if available or required. When no control is available, the party may assign a starting value for control purposes which can later be tied to a control point established by geodetic surveyors.

The level party establishes benchmarks and determines the elevation of selected points along the route to provide control for future surveys, such as the preparation of a topographic map or profile and cross-section leveling. The level party takes rod readings and records elevations to the nearest 0.01 foot or 0.001 meters.

An assigned value for an arbitrary elevation must be large enough to avoid negative elevations at any point on the project.

The topographic party secures enough relief and planimetric detail within the prescribed area to locate any obstacles and allow preparation of rough profiles and cross sections.

Computations made from the data to determine the final location. The instruments and personnel combinations used vary with survey purpose, terrain, and available time.

A transit-stadia party, plane table party, or a combination of both may be used.

The transit-stadia party is effective in an open country where comparatively long, clear sights can be obtained without excessive brush cutting.

The plane table party is used where the terrain is irregular. For short route surveys, the procedure is much the same as in the transit-stadia method, except that the fieldwork and the drawing of the map are carried on simultaneously.