As we know that, a bridge is a structure providing passage to cross obstacles like a stream or river or low ground, etc without closing the way beneath. The bridges were made to provide passage for a railway, a road, a canal or a pipeline, etc. 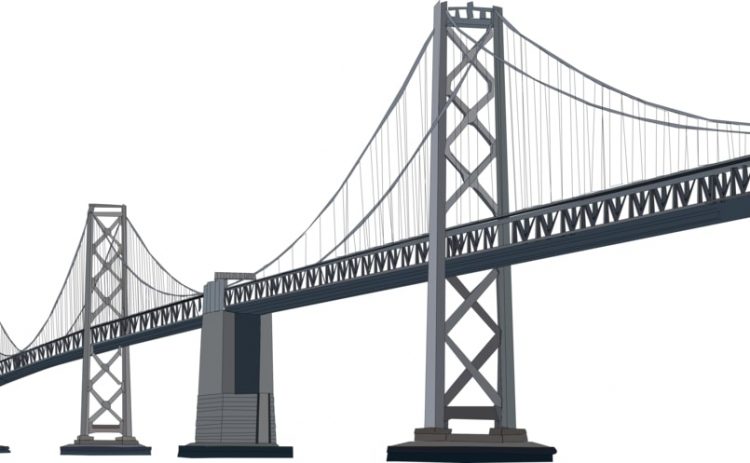 It is a part of civil engineering which deals with the construction, maintenance as well as design related to Bridges.

Generally, components of the bridge are two types,

The Lower Most part of bridges which supports the entire structure made from abutments pier etc. including super structure is called sub-structure.

There are five components of Sub Structure

What is the Foundation

It is the lowermost part of bridge structure. The main function of the foundation is to take a load of the superstructure and transfer the all load to the subsoil through the foundations.

What is the Pier?

It is upright support or superstructures as well as structures for example an arch and bridges.

What is Wing Wall?

A wing wall is a smaller wall that is attached or next to a larger wall or structure.

An abutment is a type of column that is constructed towards the approach road of a bridge.

bridge approaches where the embankments were constructed over soft ground, the ground would settle during the course of construction and continue to settle after completion of the work.

It is that part of bridges over which the traffics moves safely. It consists of Roadway, Girder, and Arches, etc. Over which road is supported.