What is Tie Beam?

The beams which make the connection between two or more columns or rafters in a roof or truss or at any height above floor level to make the whole structure more firm and stable at the foundation level is known as tie beam.

Tie beams are generally provided at roof truss and floor level and a plinth. They are unable to carry any vertical load such as walls etc. 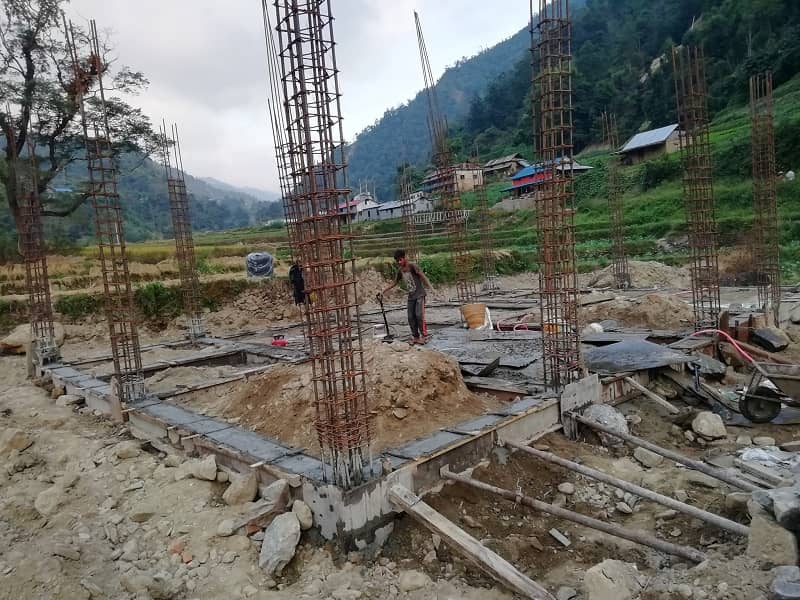 Tie beams sometimes act as a strap beam which bears all stresses due to the eccentricity of the vertical member (Columns) on the footing.

Tie beams works as fixing members to decrease the supported length of the column which is not supported.

Also Read: A Complete Guide on Different Types of Beam and its Classification

When the roof or slab height is higher than the usual height of the structure, then these types of beams are provided in the building.

Tie beams act as a height breaker in the columns. Tie Beam connects two or more columns to reduce their effective length and decrease their slenderness ratio. 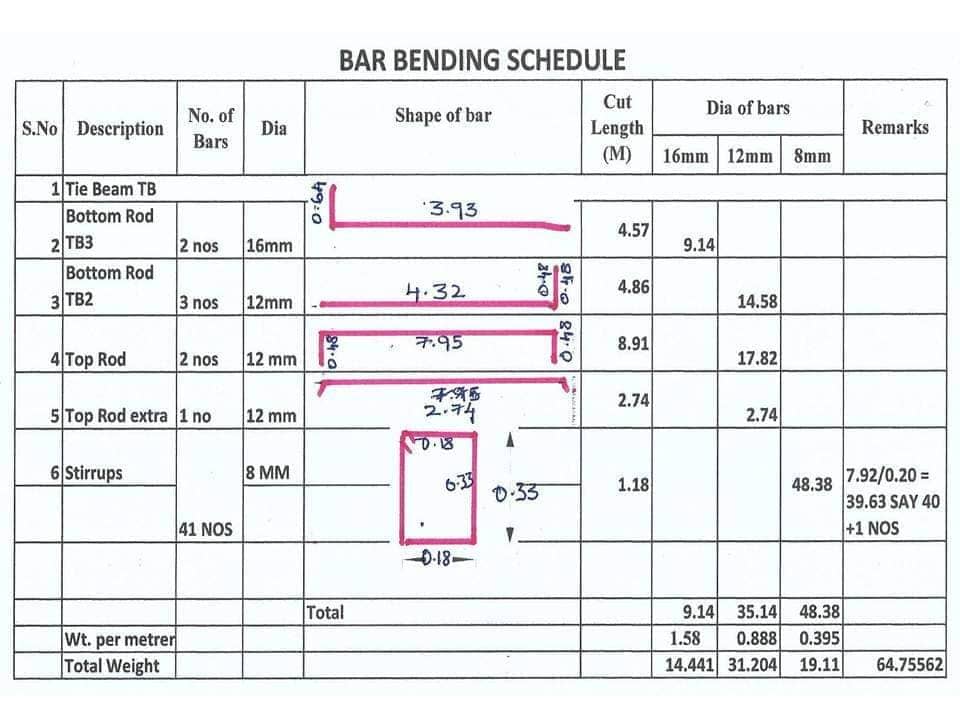 The following points should be taken into consideration before the reinforcement of tie beams:- 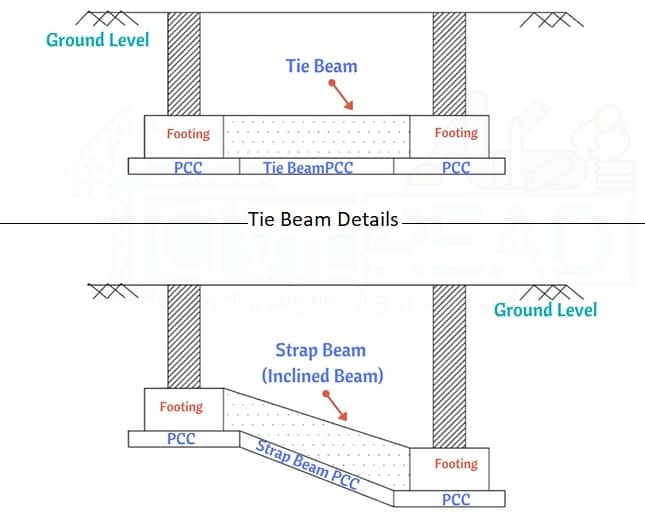 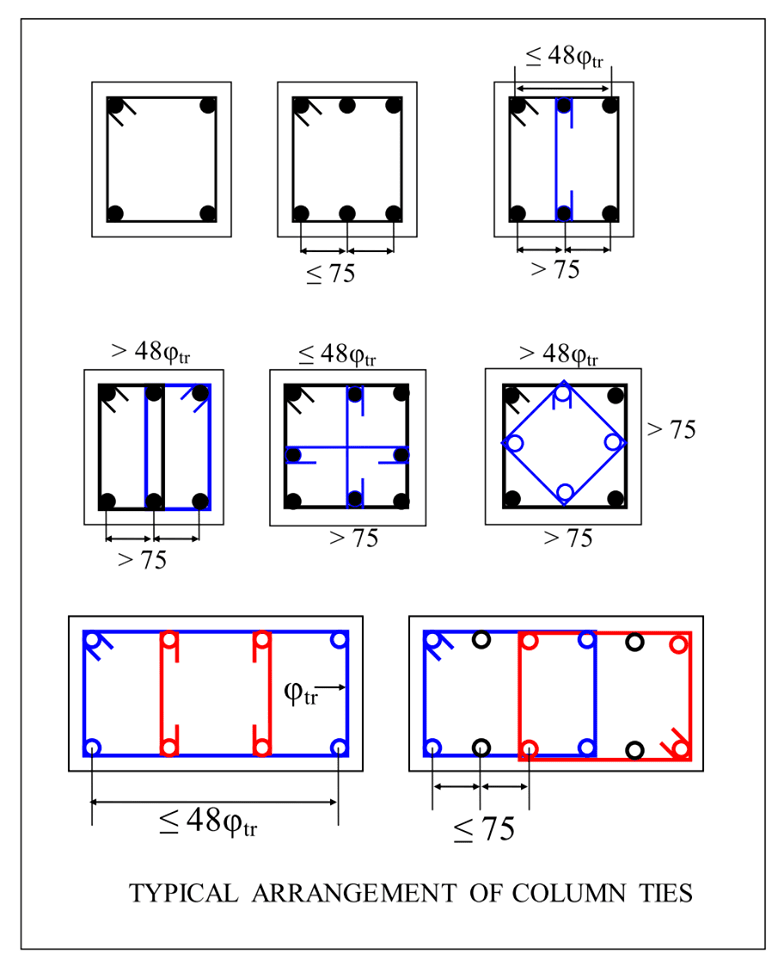 Proper use of column ties for making a perfect structural design

To withstand an earthquake, the following detailing must be maintained for the ties:-

Why Are Use Concrete Tie Beam?

Still, Do Have a Question? Ask a Question and Get an Instant Answer