To knows the quality of bricks following 7 tests can be performed. In these tests, some are performed in the laboratory and the rest are on the field. so let’s read and know about Test on Bricks.

The ultimate pressure at which brick is crushed is taken into account. All five brick specimens are tested one by one and the average result is taken as brick’s compressive/crushing strength. 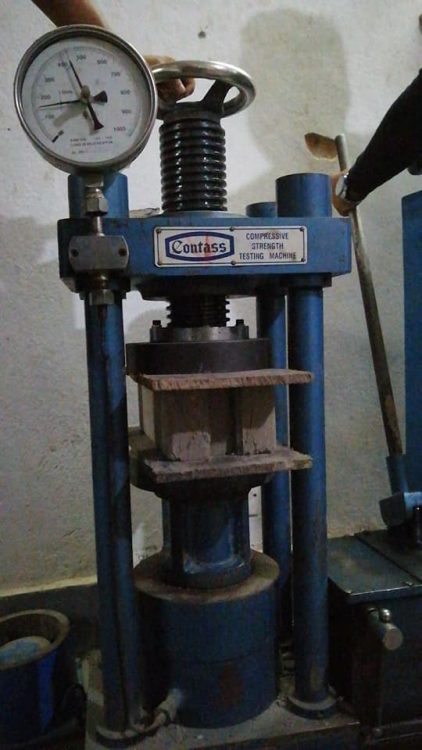 Water Absorption test: In this test, bricks are weighed in dry condition and let them immersed in fresh water for 24 hours. After 24 hours of immersion, those are taken out from water and wipe out with a cloth. Then brick is weighed in wet condition.

Efflorescence test: The presence of alkalies in bricks is harmful and they form a grey or white layer on the brick surface by absorbing moisture. To find out the presence of alkalis in bricks this test is performed. In this test, a brick is immersed in fresh water for 24 hours and then it’s taken out from water and allowed to dry in shade.

If the whitish layer is not visible on the surface it proofs that absence of alkalis in brick. If the whitish layer visible about 10% of the brick surface then the presence of alkalis is in an acceptable range. If that is about 50% of the surface then it is moderate. If the alkalies’ presence is over 50% then the brick is severely affected by alkalies. 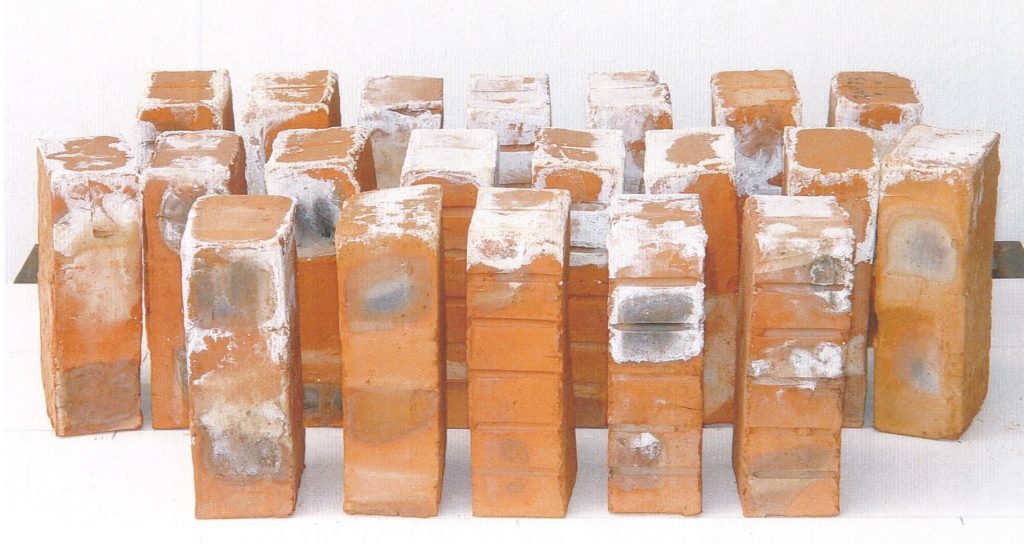 Hardness test: In this test, a scratch is made on a brick surface with a hard thing. If that doesn’t leave any impression on brick then that is good quality brick.

Size, shape and colour test: In this test randomly collected 20 bricks are staked along lengthwise, width wise and height wise and then those are measured to know the variation of sizes as per standard.

Soundness test: In this test two bricks are held by both hands and struck with one another. If the bricks give clear metallic ringing sound and don’t break then those are good quality bricks.

Structure test: In this test, a brick is broken or a broken brick is collected and closely observed. If there are any flows, cracks or holes present on that broken face then that isn’t good quality brick.