Basically, two types of tests are undertaken for assessing the quality of cement. These are either field tests or lab tests. The current section describes these tests in details lets know more about ‘ Various Tests on Cement ‘. 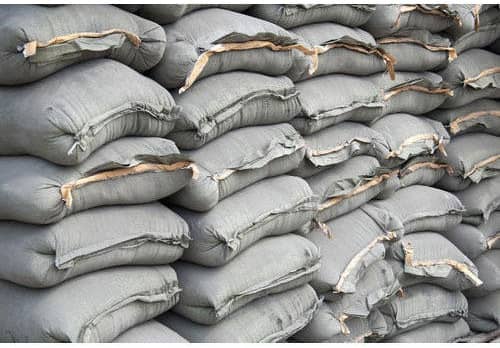 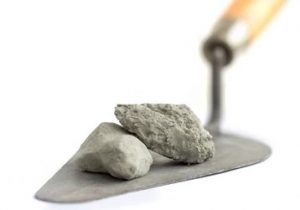 Six laboratory tests are conducted mainly for assessing the quality of cement. These are: 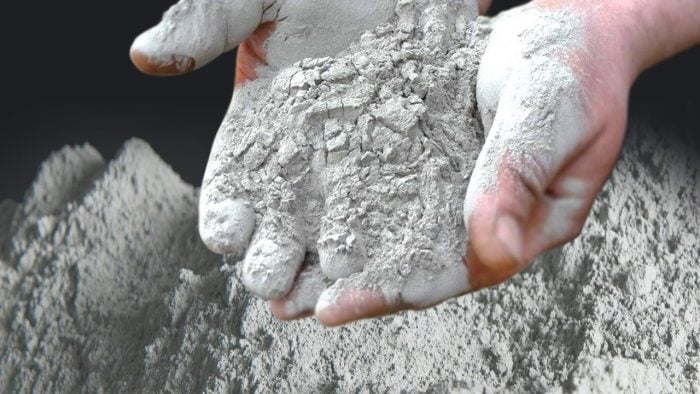 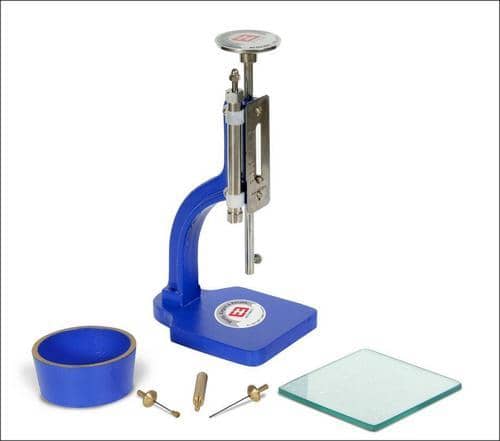 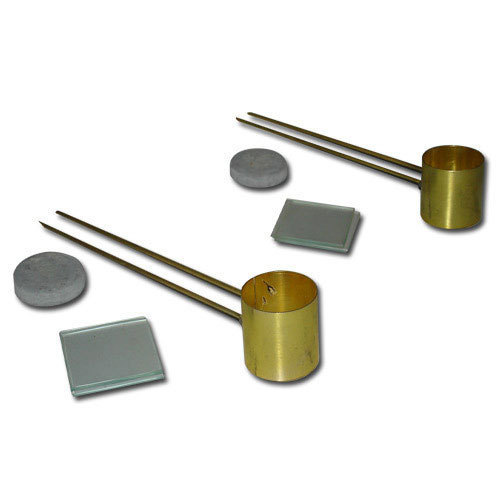 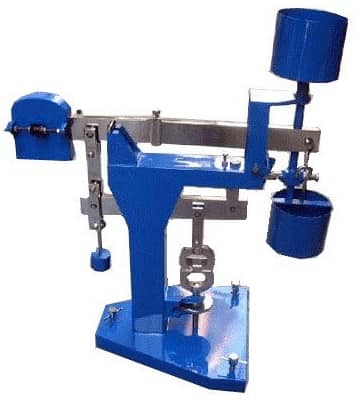