A building either residential, commercial, or multi-story building, the stair is definite or precise arrangements that give or provide us access from one floor to another floor or to each floor of a building.

In other words, It is an arrangement provided for vertical movement of people residing or living in any building.

A well-planned and designed arrangement of a number of steps provided in a building for vertical movement of people is called stairs. 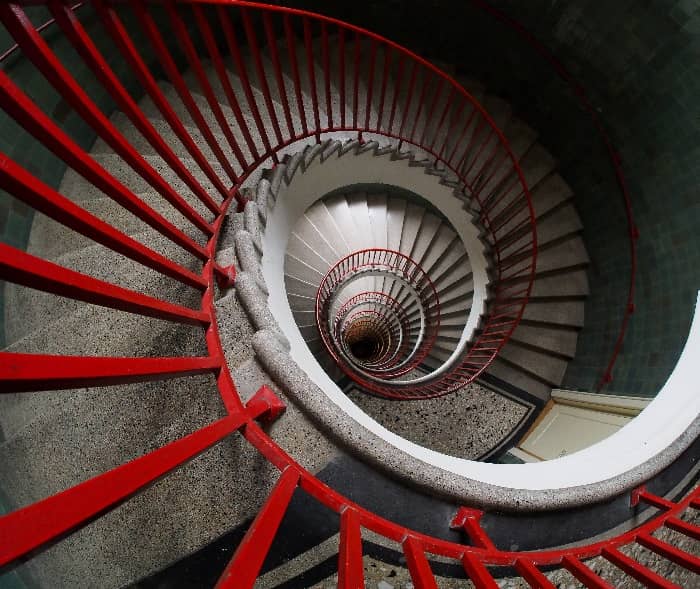 Space provided in the building for the stairs is called the staircase. 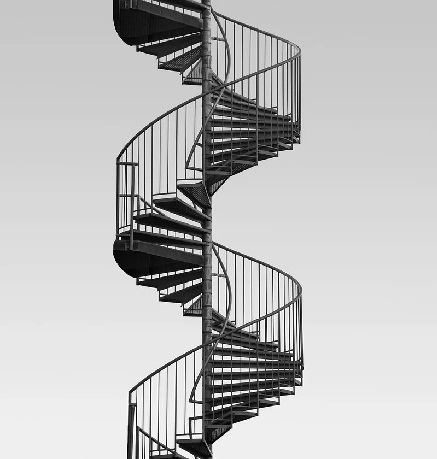 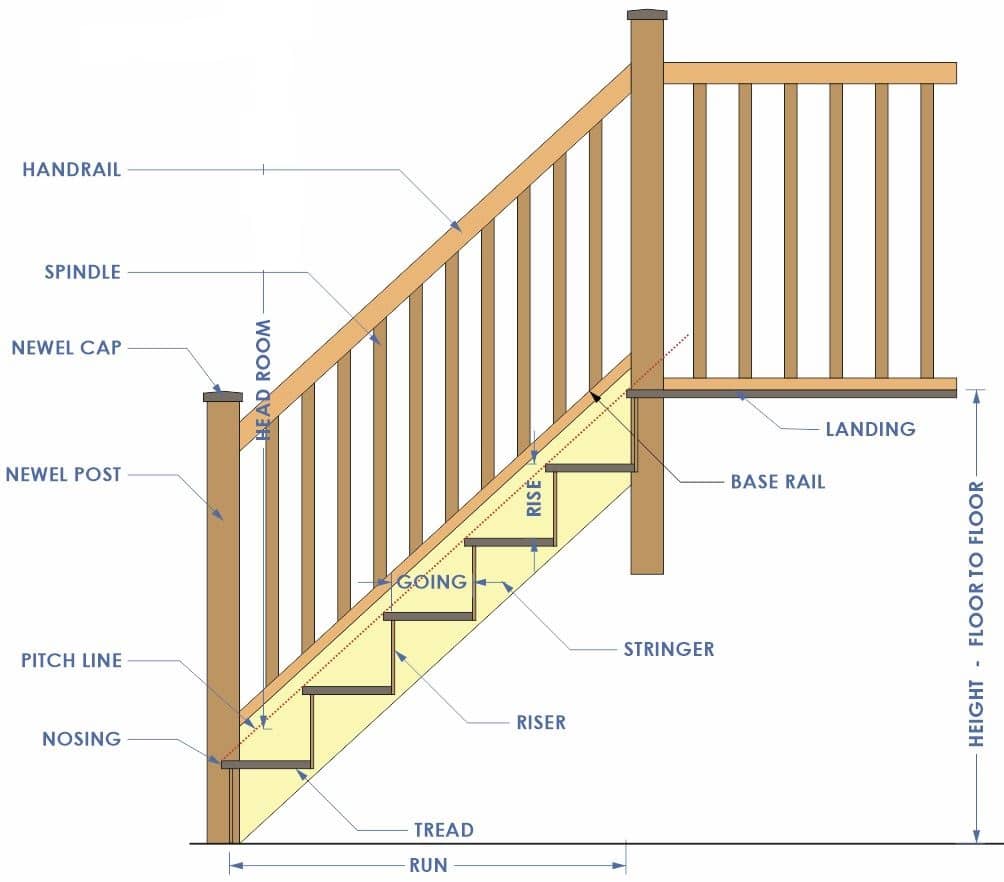 Also Read: All you need to know about Skirting Tiles

The straight staircase rises from one to another floor without any turning or intermediate. It is also called cottage stairs. The most economical way of using a straight staircase is the centre of a building for going and returning back. 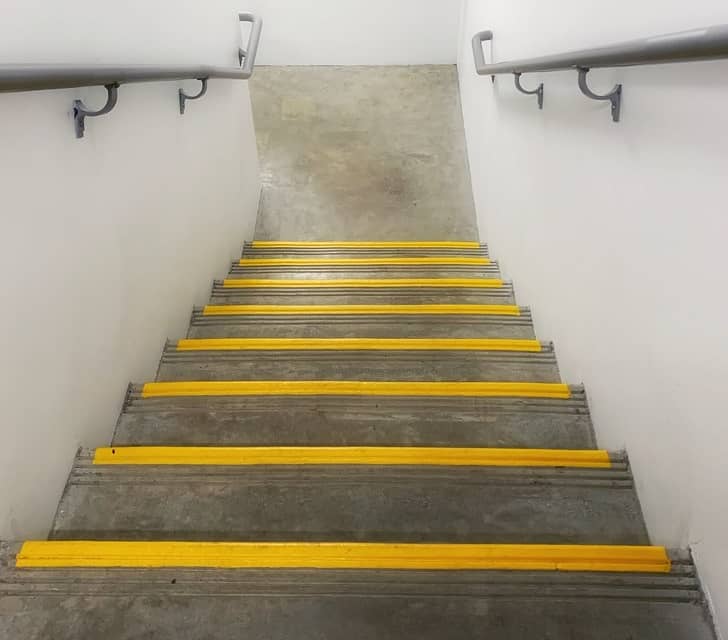 The turning stairs have an opening between the front and back flights. The change in direction is directed from the centre between flights and winders. There are many types of turning staircases as follows.

Quarter turn stair is that type of stair when the flight is directed or turned by 90 degrees. It is usually provided to change its direction to the left or right. 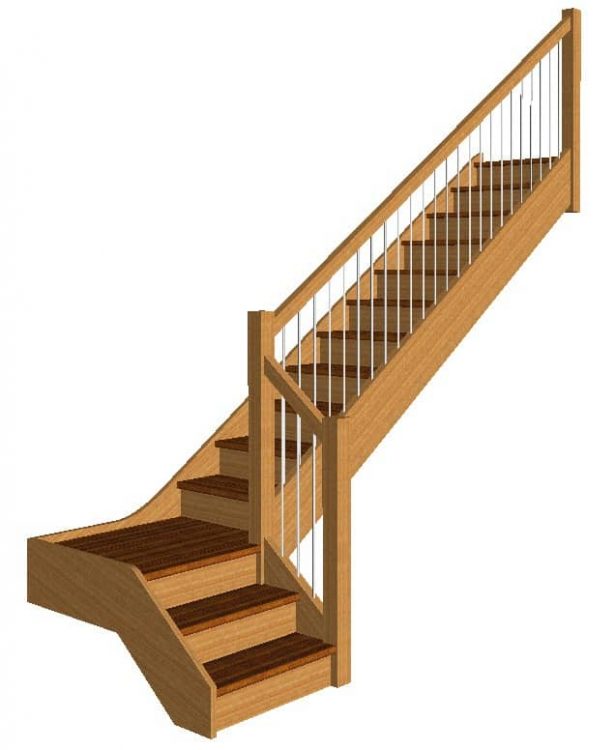 This can be also achieved by starting a space landing, there are classified as follows: 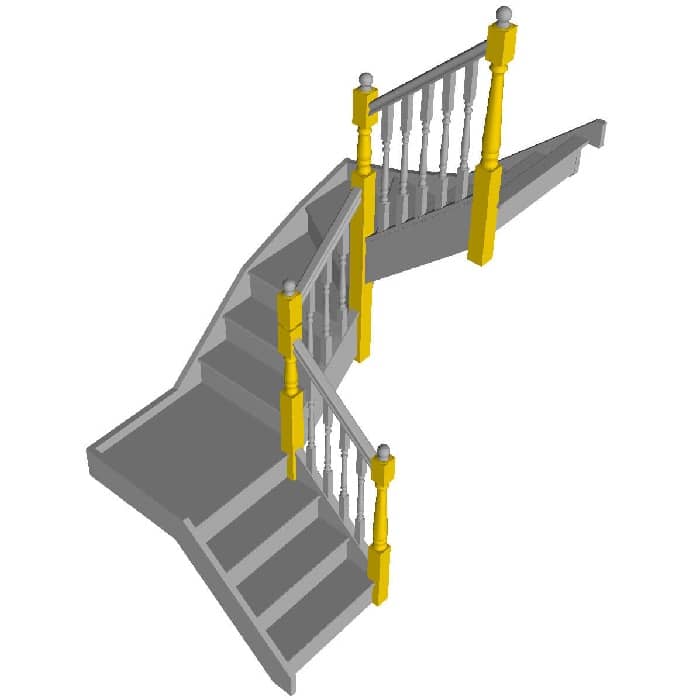 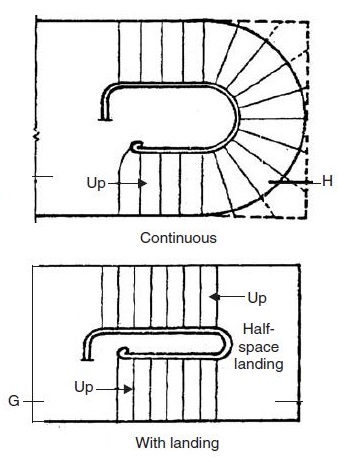 Half fold stair is directed or changed to 180 degrees, these are classified into many types as follows:-

A dog-leg is a distribution of stairs between two floors of a building, often a domestic building, in which a flight of stairs rises to a half-landing before turning at a right angle and continuing upwards. 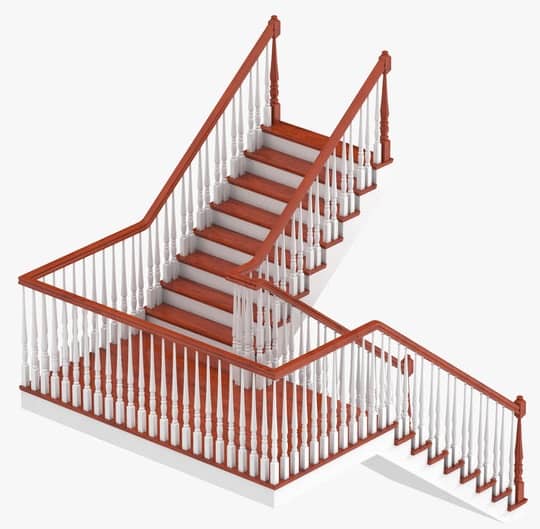 This type of stair is used when the dimension of the staircase room is restricted and the vertical distance between the two floors is sufficient. the stair in which the width of the more on the wall which is subdivided into narrow flight at the mid landing. This is very common in public buildings and two narrow flights start at the entrance on centre landing. 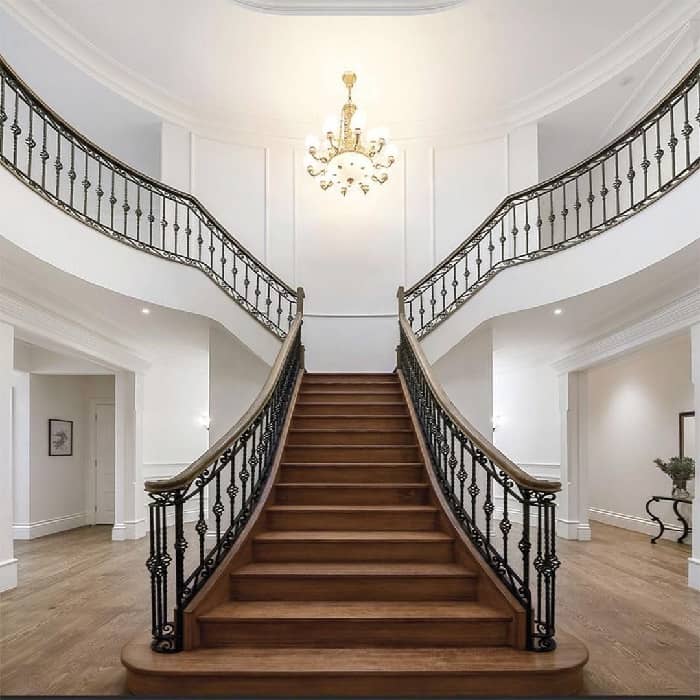 the stair when it is viewed from the top looks like a circular stair with a centre of curvature and a large radius. 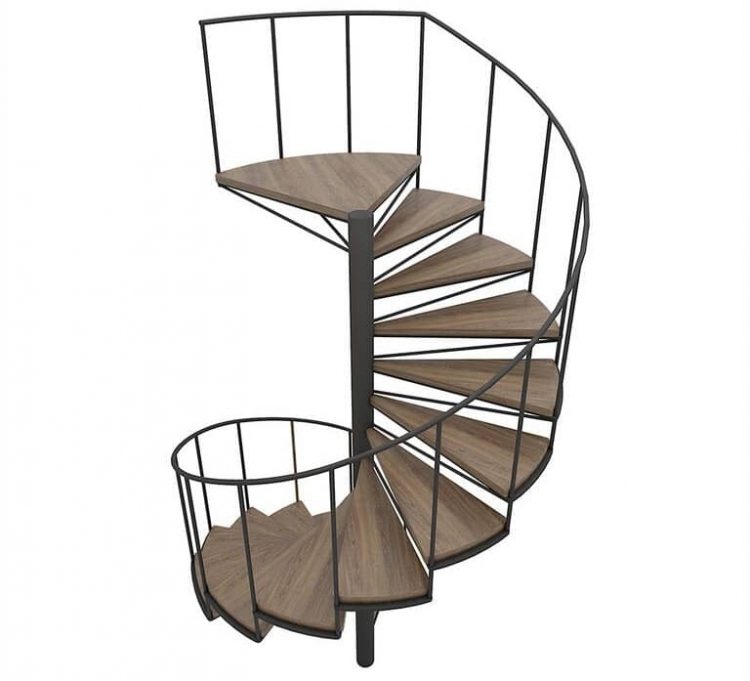 The spiral stair is quite similar to a circular staircase but the radius is small and the handrill of the staircase supports the middle part. 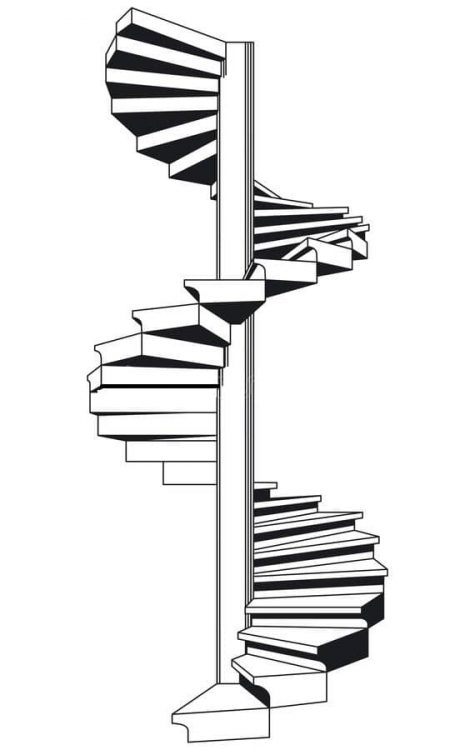 Spiral Stair stairs may be constructed from the following materials:

Some of the important points should be kept in mind while providing or designing stair are as follows:

These are the general experimental rule for the ideal proportional follows:- 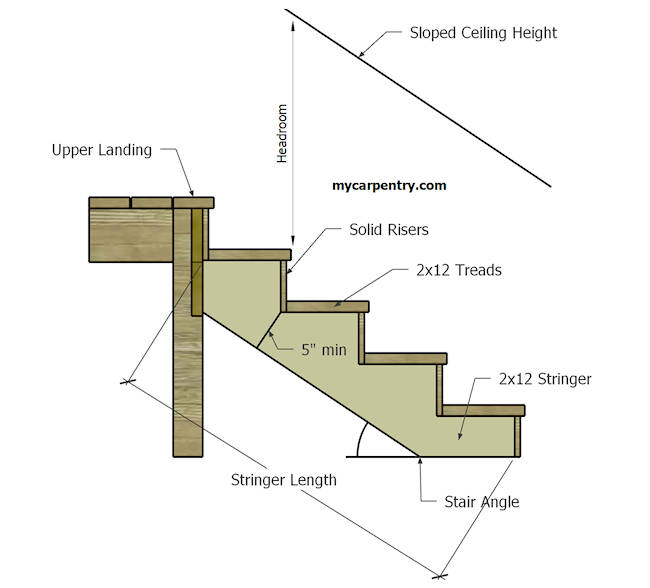 Generally, sizes of steps are: